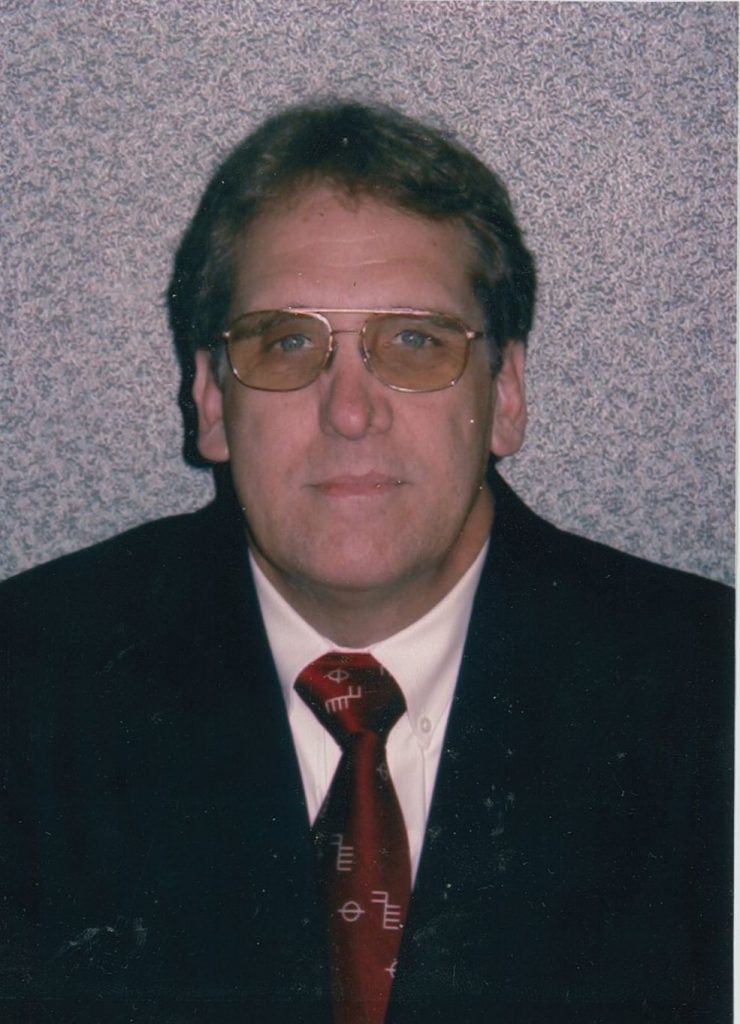 John Michael “Mike” Melvin, 71, a resident of Mobile, AL, passed away on Wednesday, January 9, 2019. Mike Melvin was born in Shreveport, LA and raised in Meridian, MS. After getting a degree in Mechanical Engineering from MS State, he would go on to work primarily in and around New Orleans, LA where he raised his family. Mike had a comical, easy going personality and never made an enemy. He was a true gentleman. Mike will be forever missed and loved.

Mike is preceded in death by his wife, Anita Bowers Melvin and his brother, Ronald “Ronnie” Melvin.

Expressions of condolence may be offered at www.hughesfh.com. Arrangements are by Hughes Funeral Home & Crematory, 7951 American Way, Daphne, AL, 36526.