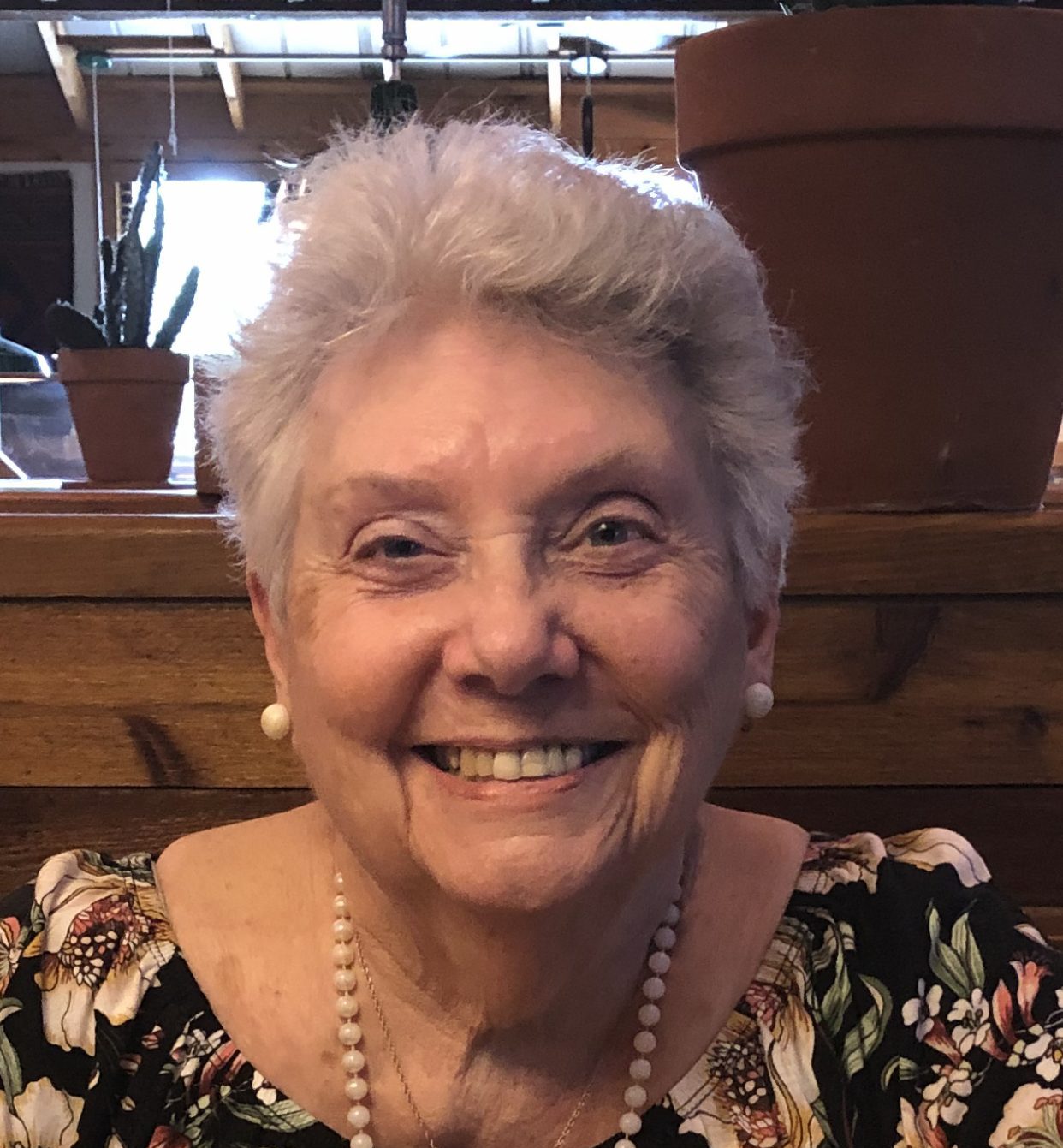 Nita was a graduate of Bishop Toolen High School. She was first and foremost a wife and homemaker.  She later worked outside the home as a substitute teacher at McGill-Toolen.  She later worked at Radiology Associates, assisting the practice in the filing of insurance.  She then returned to the home to care for her husband who had Parkinson’s until he passed.

Mass of the Resurrection will be held on Monday, May 2, 2022, at Corpus Christi Church, 6300 McKenna Dr., in Mobile at 10:00 a.m.  Interment will take place at a later date.  In lieu of flowers, memorials may be given to National Parkinson’s Foundation at https://parkinsonfoundation.org.

Expressions of condolence may be offered at www.hughesfh.com. Hughes Funeral Home & Crematory, 26209 Pollard Rd, of Daphne is assisting the family.