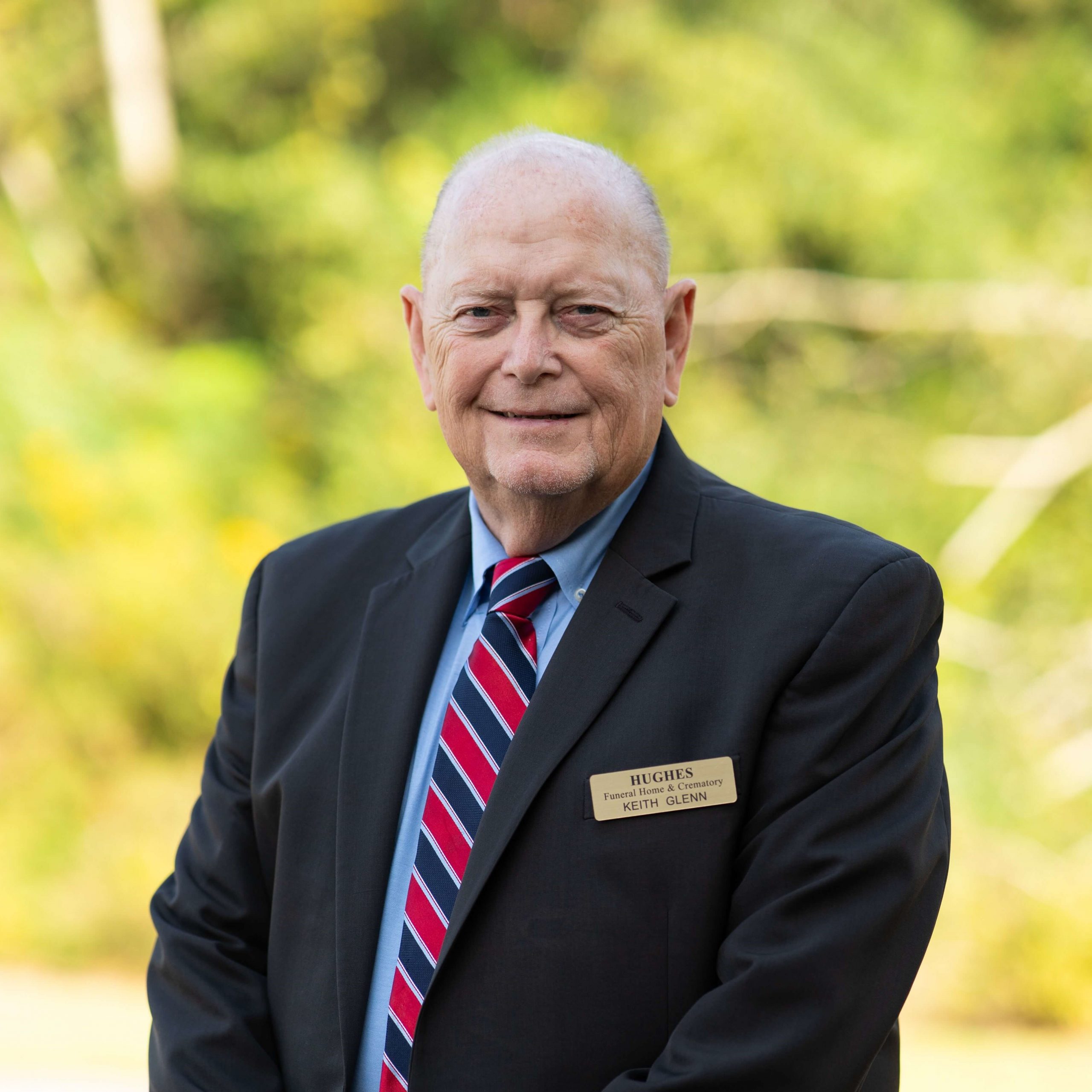 Rodney Keith Glenn, a resident of Bay Minette, AL, went to be with his Lord and Savior on Tuesday, February 2, 2021, at the age of 71.

Keith was a very hard-working man. He cultivated his work ethic starting as a small child. He was the second oldest child of Kenneth and Alma Glenn’s five children. He was always concerned for, and protective of, his younger siblings. This propelled him into an amazing and full life.

Keith loved his hometown, family, and friends. He was a 1968 graduate of Aransas Pass, where he was a proud member of the Aransas Pass Panthers Marching Band where he played the coronet.  Keith volunteered for the United States Marine Corp. He served during the Vietnam War, and was stationed in Japan. He was an air traffic controller, but the always humble man he was, he always said that he just handled logistics. After he left the military he married and had two children.  He was always a hardworking man and became a restaurant owner. He then took his love for the industry and created a very long, satisfying, career at Sysco Foods.  Keith was the best friend, brother figure, and mentor to so many amazing people there, even after his retirement. After he retired, he moved to Bay Minette, Alabama because he found his spiritual home there.

Keith lived a full life and will be missed by all who knew him. He was a loving father, grandfather, and brother.  He is survived by his daughter, and his three younger siblings. He is now reunited with his son, mother, father, and older brother in Heaven.

A celebration of life service will be held on Sunday, February 7, 2021 at 3:00 PM at Hughes Funeral Home, 26209 Pollard Road, Daphne, AL. There will be a time of visitation following the service.

Expressions of condolence for the family may be made at www.hughesfh.com. Hughes Funeral Home, Daphne, AL, is handling service arrangements for the family.