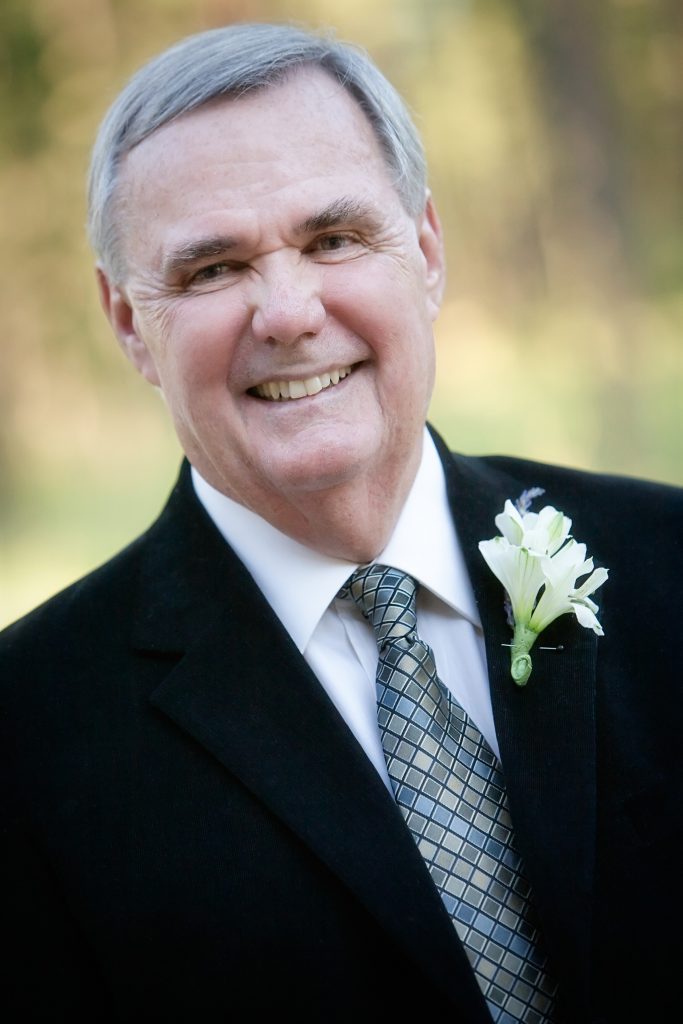 Wayne Kenneth Lansdowne, 73 years old, peacefully passed away at his home in Daphne, Alabama on June 7, 2019.

Born on August 22, 1945 in Oceanside, Long Island, New York to Elsa Phillips Lansdowne and Kenneth Lansdowne, Wayne was originally from Cedarhurst, Long Island, New York.  Moving to West Palm Beach at age 7, Wayne lived in the Palm Beaches all his life, most recently in Tequesta, until he moved to Daphne in 2016.  He graduated from Forest Hill High School, Class of 1963, attended Palm Beach Community College and served in the U.S. Army.  Wayne was a computer programmer and sales representative with NCR Corporation for 21 years and was later employed in other IT sales and support positions.  He retired in 2013.  Wayne loved the waters of the south Florida Atlantic Ocean and was an avid boater and fisherman.

In lieu of flowers the family requests that memorial donations may be made to the Michael J. Fox Foundation for Parkinson’s Research at https://www.michaeljfox.org/donate