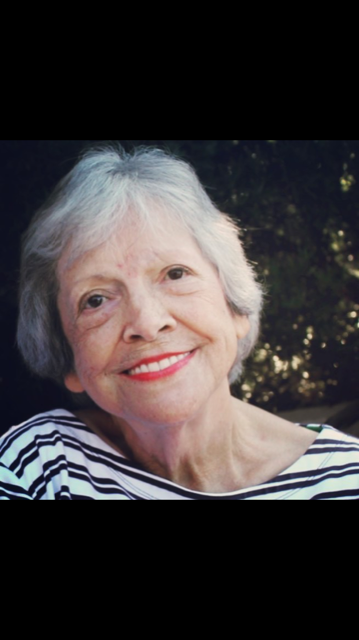 Lanette Tippin “Lennie” Cain, 75 of Daphne, Alabama, passed away on September 28, 2018 at home in the presence of her loving family.

Lennie was born in Laurens, South Carolina on September 28,1943. Growing up, she was an ‘army brat’ to Master Sergeant John A. Tippin and lived all around the world. Lennie graduated back in the states from Ayer High School in Ayer, Massachusetts. She attended Faulkner State Community College later in life to further her education. She was a life long learner. Lennie was married to John Candler Cain, Jr. on January 13, 1962; they were married 56 years.

She was actively involved in The Walk to Emmaus Community and ministering to youth groups. She led a youth group on a mission trip to the Appalachian Region while she and her husband were members of Fairhope United Methodist Church. Lennie also worked as an executive secretary for a number of years. In 1993-1997, she was the Administrative Assistant to the President of Good News Magazine, while her husband, Candler, was attaining his MDiv at Asbury Theological Seminary in Wilmore, Kentucky.

Lennie is preceded in death by her mother, Mildred Francis Fowler Tippin, her father, John A. Tippin, and many of her aunts, uncles and cousins.

Lennie, also known as Mom, Nannie, Grandma, and G-Ma is well known for her sweet spirit and beautiful smile.

Lennie loved others with unconditional love and made everyone around her feel special.

Heaven has gained a beautiful “Princess”, “A Child of the King”.