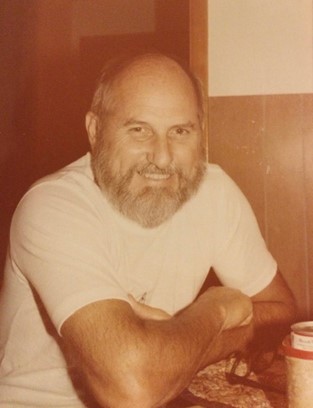 L.J. grew up in the Springhill community of Mobile and attended McGill Institute where he graduated in 1949. He joined the Air Force after high school spending three years in Alaska as a radar technician. These three years would ultimately be the only time spent away from Mobile. After discharge from the Air Force in 1952, L.J. worked for the GMO Railroad for three years before moving into the telecommunications industry for a 38-year career. During this time, he worked for Western Electric, South Central Bell, and retired from Bellsouth in 1993.  L.J. enjoyed his retirement by spending time with neighbors, both old and new, and their pets.

In lieu of flowers, the family asks that donations be made in his memory to the Mobile SPCA at www.mobilespca.org or Holy Family Catholic Church.