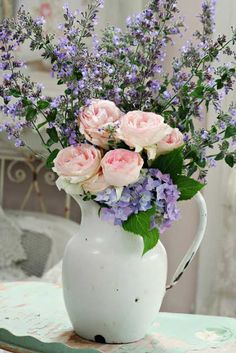 Lillie Marie Henderson, age 92, of Daphne, passed away Thursday, November 29, 2018.  Lillie was born in Robertsdale, AL to Ira Merchant and Lucy Bell Marsh Merchant.   During WWII, she worked at Naval Air Station Pensacola making aircraft instruments.  All who knew her knew what a good cook she was.  During the 1960’s she worked at Daphne Elementary School in the cafeteria and the school snack bar.  She was famous among her family for making the best biscuits, fried shrimp, and for her amazing potato salad.  She will always be remembered as a great wife, mother, grandmother and great grandmother.  She is preceded in death by her husband, William Claude Henderson, Sr.  She was also preceded in death by; three sisters, Elsie Merchant Steadham, Verna Merchant Vaughn and Marian Merchant Jerkins; four brothers, Milton A Merchant, James E. Merchant, Howard Merchant and Roy Merchant.

Though the family welcomes flowers, they suggest donations to the Baldwin County Humane Society.

Graveside services will be at 11:00am on Monday, December 3, 2018 in Canoe Freewill Cemetery near Atmore, AL.  Rev. Nathan Henderson will officiate.

Expressions of condolence for the family may be made at www.hughesfh.com.  Arrangements are by Hughes Funeral Home, Daphne, AL.