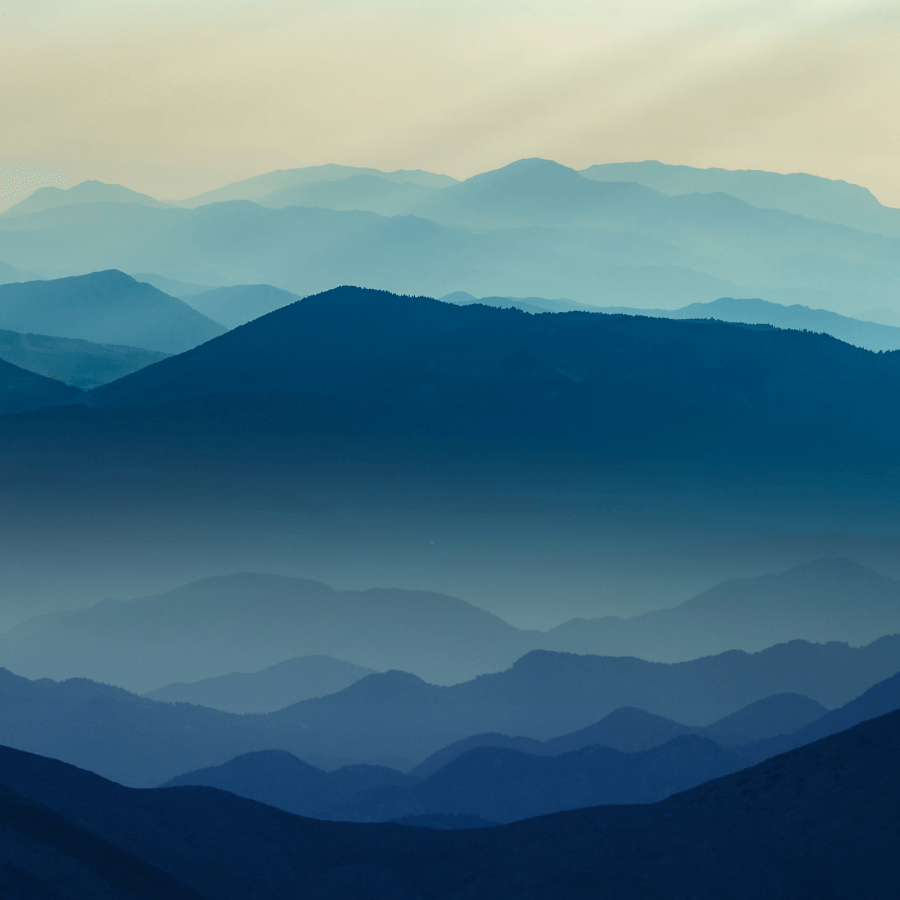 Lloyd was an iron worker for the last 10 years and was a member of Local 798 Iron Workers Union.  He was formerly employed with Porter Bros. Alignment for many years. Lloyd was also a local actor in his younger years and was seen in several movies.  He was such a kindhearted man with a generous spirit.

Lloyd is survived by one daughter, Monica Owens; and two grandchildren, Mallory and William Owens, all of Mobile; one sister, Diana Stone, of Virginia; and two nephews, Patton Stone and Brandon Stone.

As per Lloyd’s wishes, there will be no ceremony.

Expressions of condolence for the family may be made at www.hughesfh.com. Hughes Funeral Home, Daphne, AL, is assisting the family