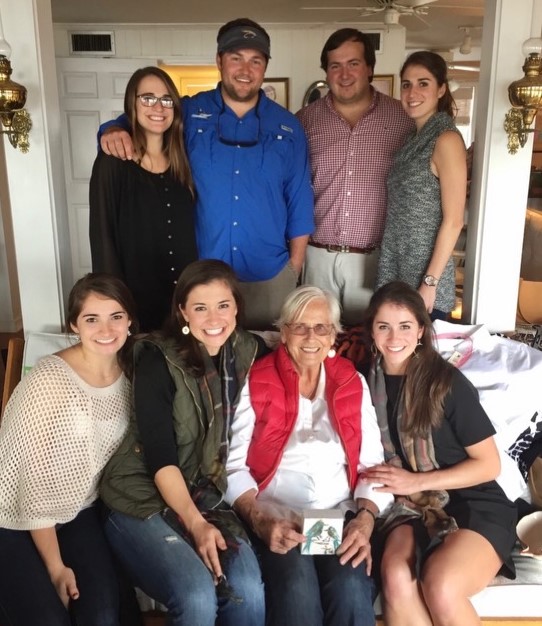 Margaret Long Harkness was born in Mobile May 20, 1937 and passed away March 8, 2021.  Mrs. Harkness graduated from Murphy High School and attended Auburn University. She grew up in the Springhill area and attended Springhill Baptist Church. She loved the outdoors, hunting and fishing and later moved to Dead Lake in Creola, AL.  Eventually she moved to Cotton Bayou in Orange Beach, Alabama, where she was an active member of Orange Beach United Methodist Church and loved spending time at the beach with her grandchildren. Margaret was a successful businesswoman and retired as the owner and operator of Blue Bird Rentals.