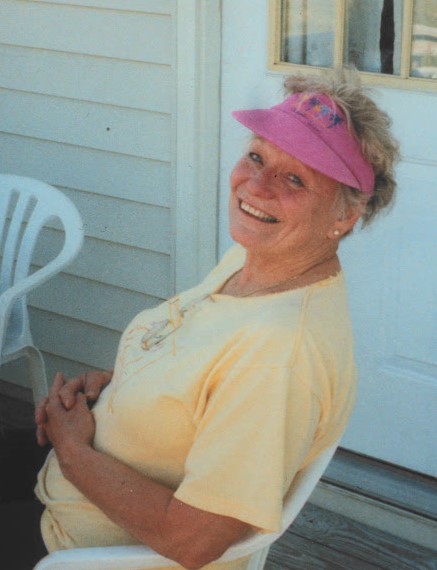 Peggy was preceded in death by her parents; brother, Leslie Milks (Lissa); and daughter, Lora McKain.

No services have been planned at this time.  Expressions of condolence for the family may be made at www.hughesfh.com.  Hughes Funeral Home, 7951 American Way, Daphne, AL, is assisting the family.