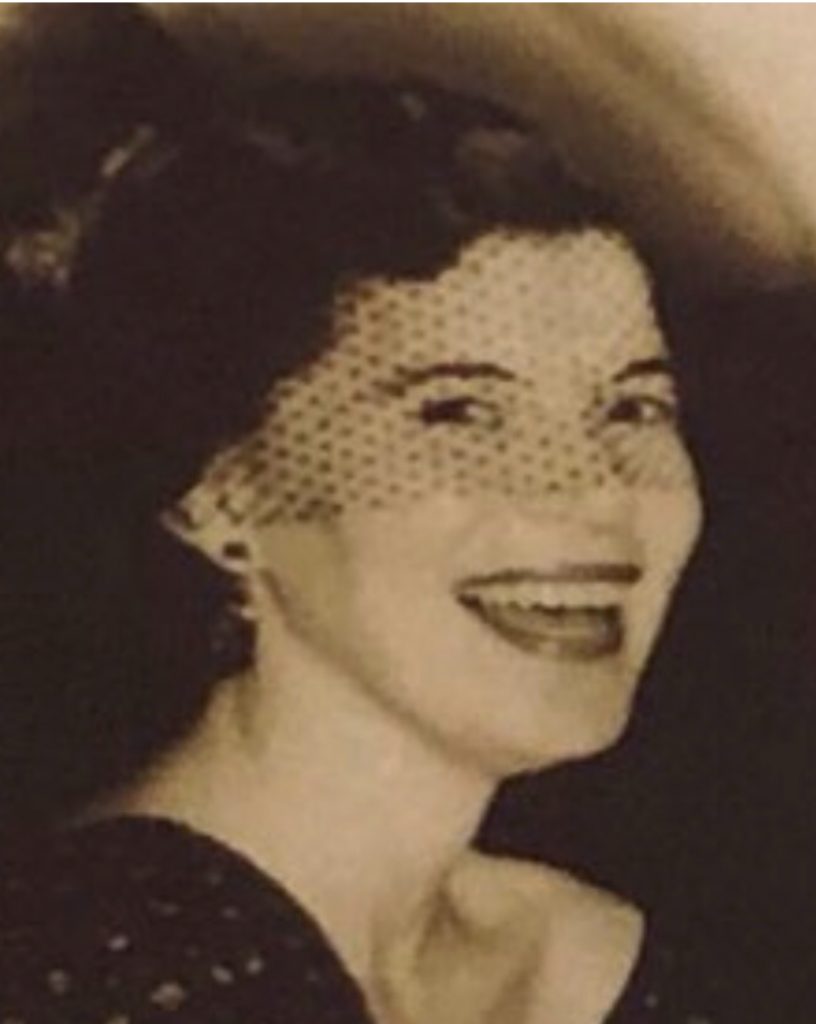 Margaret Kay Dugins Adams passed away peacefully on Friday, October 23, 2020.  Born in Tuscaloosa on October 5, 1928, she was nicknamed by her beloved older brother, Bobby (John Robert Dugins, Jr.), and known by all as “Sister” from that day forward.  Sister married John William Adams, Jr. on May 5, 1949.  In August 1951, shortly after welcoming their daughter Cynthia, Sister and John moved to Mobile, where their second child, Will, was born.  In addition to raising her children, Sister was involved in many civic organizations, and especially dedicated to St. Paul’s Episcopal Church.  At St. Paul’s, Sister led St. Margaret’s Guild for more than 30 years, where she oversaw the restoration and maintenance of the Old Church (circa 1859) and it’s surrounding gardens.  Sister felt that worshiping in the Old Church brought her closer to God, and she hoped to preserve that experience for generations to come.  In addition to her civic work, Sister was known for her beautiful flower arrangements, her skills as a bridge player, and her undying devotion to the Alabama Crimson Tide.

Sister was predeceased by her parents, John Robert Dugins, Sr. and Margaret Cynthia McDade Dugins, her husband, her brother and sister-in-law, Melville Neilson Dugins, and her son-in-law, Douglas Tappan, MD.

Her family wishes to thank all who made Sister’s last days joyfully full of calls, cards, visits and flowers, and also the staff of SAAD Hospice and Retreat Center, who cared for her so well.  In lieu of flowers, donations may be made in Sister’s memory to the Old Church of St. Paul’s, 4041 Old Shell Road, Mobile, Alabama 36608, or to Wilmer Hall, 3811 Old Shell Road, Mobile, Alabama 36608.

A graveside service will be held in Tuscaloosa at a later date.