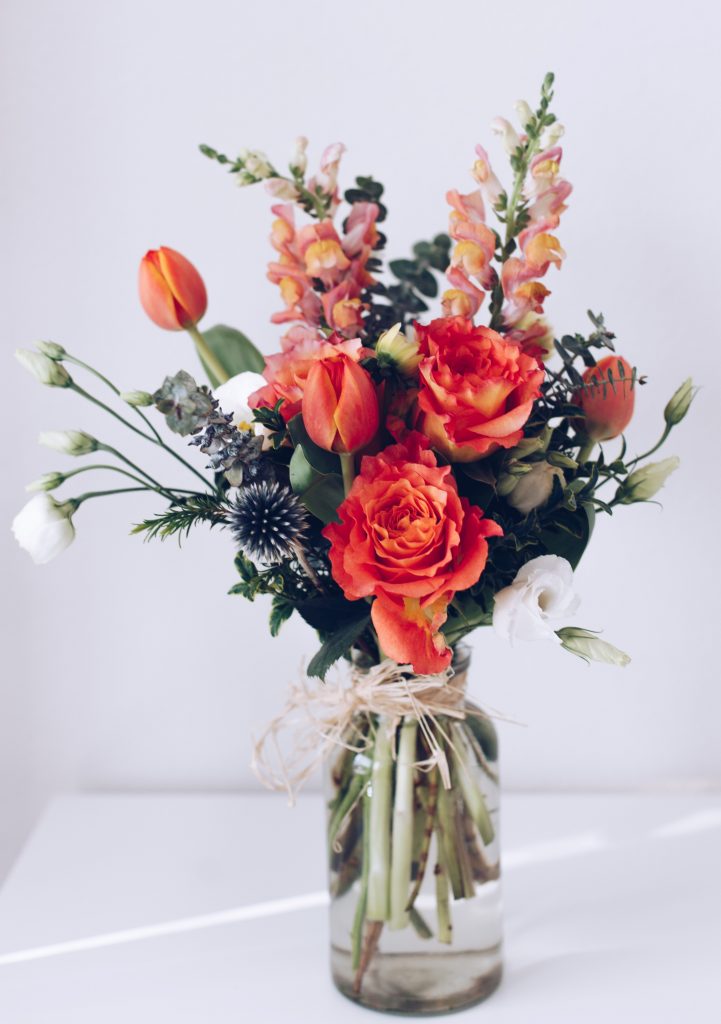 Martha L. White O’Neil, age 91, passed into the loving arms of our Lord on Thursday May 28, 2020.  Born in Houlton, Maine on August 10, 1928, she was the daughter of Thomas and Hilda (Briggs) White and the second of seven children.  Martha along with her siblings, Evelyn (Robb), Roger, Ralph, Wendall, Eugene and Ruth Ann, grew up in a loving home and family.  She graduated from Pennell Institute of Gray Maine in June 1946.

Martha and Joseph L. O’Neil were married June 21, 1947.  For many years they traveled from project-to-project, establishing many lifelong friendships, while they worked for Chicago Bridge and Iron Company.  Martha also enjoyed working as a waitress while they traveled.  When they were not traveling, the Farm in Barto, PA was home.

Martha was a woman of many talents, she was an avid reader, enjoyed a good conversation, liked to knit, sew, crochet, as well as going fishing and sailing.  When they weren’t traveling, she enjoyed gardening and caring for animals on the Farm. She was a former den mother for Cub Scout Pack 515, Huffs Church.

Martha was a member of Most Blessed Sacrament Catholic Church in Bally, PA.  She is pre-deceased in death by her husband, Joseph L., parents, Thomas and Hilda; her sister, Evelyn (White) Robb; and her brother Ralph.  She is survived by her son, Brian and his wife Terry (Morehead) O’Neil; two grandsons, Sean O’Neil and Patrick O’Neil; and, numerous nieces and nephews.

A graveside service will take place in the future at Most Blessed Sacrament Catholic Church in Bally, PA.