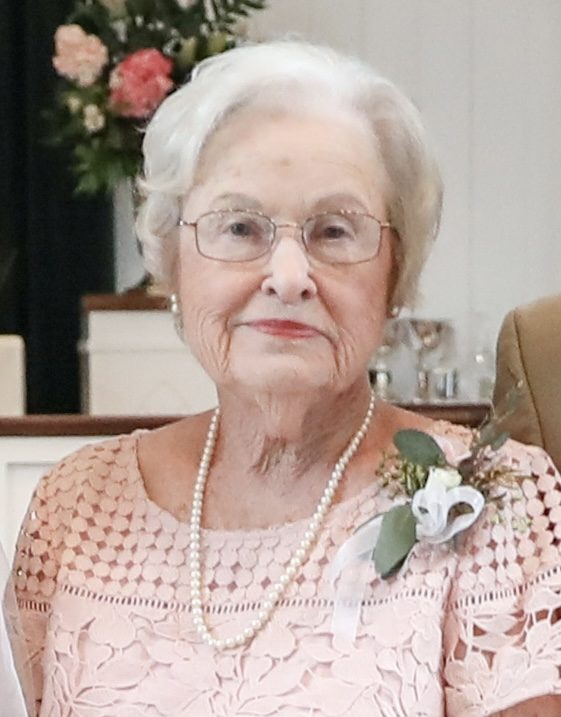 Mary Elizabeth “Bettie” Campbell Vincent, most recently of Fairhope, Alabama, left for her Heavenly home on Wednesday, November 2, 2022, at 4:05 p.m.

Bettie was born on December 19, 1930, in Tampa, Florida, to Archie Ross Campbell and Bertha (Lee) Campbell.  Bettie lived in Clearwater, Florida, until she married Robert DeWitt Vincent on June 6, 1951, in Cadet Chapel, USMA, at West Point, New York. Their marriage occurred shortly after Robert’s graduation from the United States Military Academy.  For the next 23 years, Bettie was a dutiful wife and devoted mother, as she and her growing family traveled to military bases in the United States, England, and Germany.   After Robert’s retirement from the military, they lived for many years in Tampa, Florida, and later for many years in Kingsport, Tennessee.  For the last four years they lived in Fairhope, Alabama.

For most of her life, Bettie was an active member of the United Methodist Church.  Throughout her lifetime, Bettie’s passion and focus were her family: initially, her husband and three sons; later her many grandchildren, and during this last year of her life on her three great-granddaughters.  She was a passionate gardener and, until her late eighties, a “competitive” bridge player.

Her father, Archie, died in 1935, when she was four years old, and her mother, Bertha, died in 1976.  One granddaughter, Haley Christine Vincent, preceded her in death in 2005.