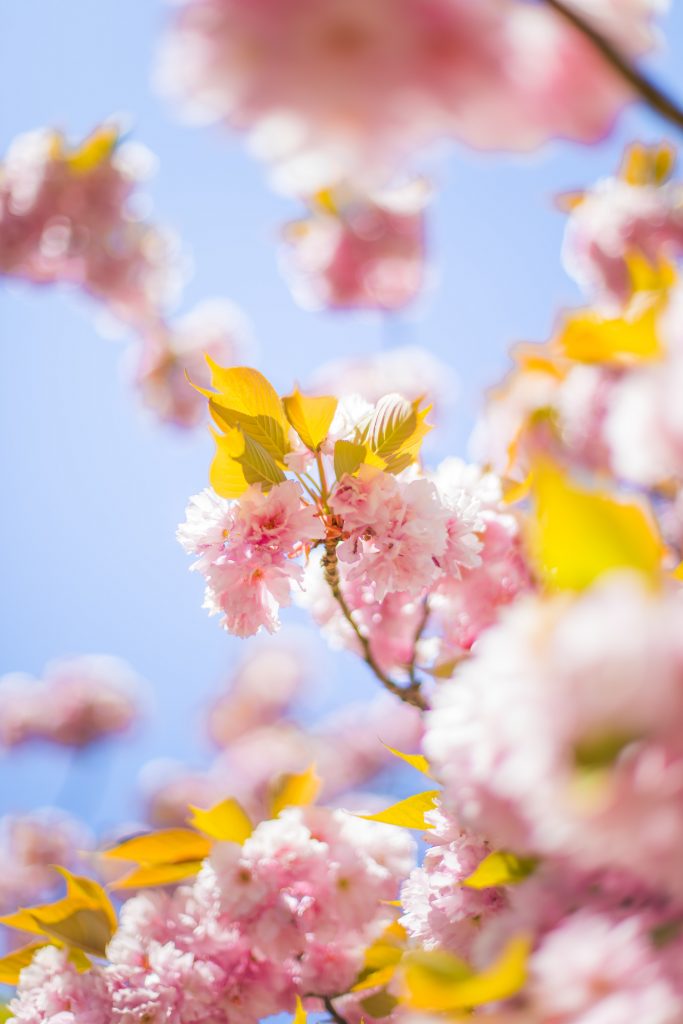 Mary “Ulene” Adams Mauro, age 74, passed away peacefully at her home on August 6, 2019 with her loving family by her side. She was born on August 29, 1944 in Pineview, Alabama to Robert and Ruby Adams and moved with her family to Mobile when she was 4 years old. Ulene retired from Allen Memorial Home, where she was the Activities Director for numerous years. Ulene was talented in so many ways; painting, sewing, cooking, jewelry making and so much more. She was everything to everyone who had the honor of knowing her. If you needed a friend, advice, an ear to listen, a shoulder to cry on, or even a home to live in, she was always there. She was a loving mother, daughter, sister, grandmother, aunt and friend. In a letter found by her daughter, Michelle, Ulene asked for “No fuss about anything, no memorial service. I’ll be living in your hearts and memories”

In lieu of flowers, the family request donations be made in honor of Ulene Adams Mauro to the St. Jude’s Foundation.