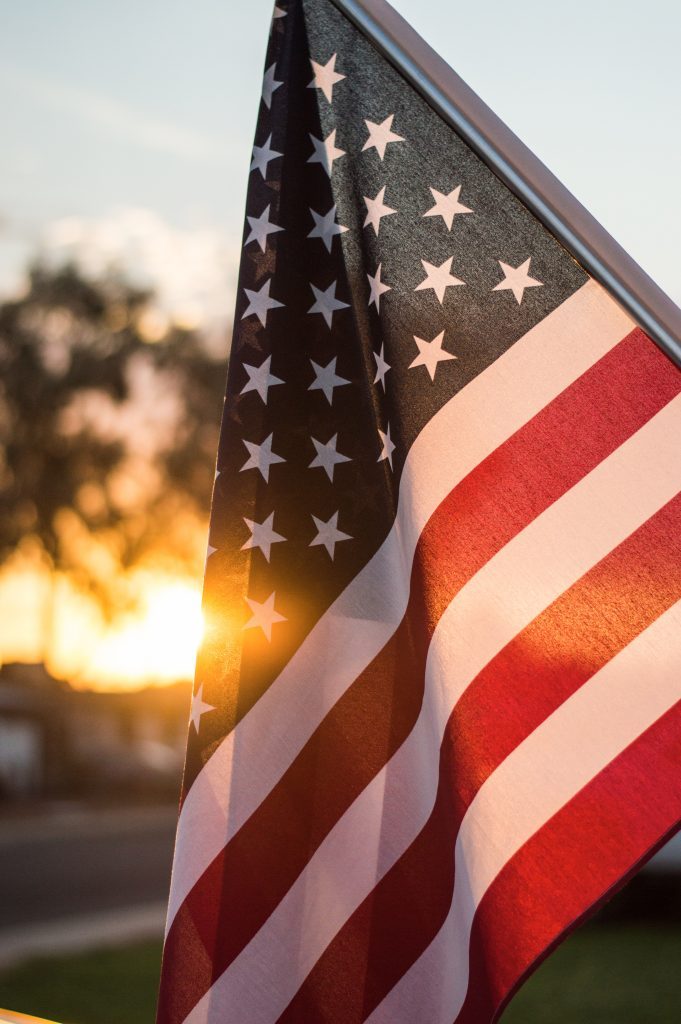 Master Sergeant James “Jim” Morton Cornwall, age 76, passed away peacefully on Saturday, April 11, 2020. He was at home with his loving wife, Holly, where he had been battling cancer again, for 7 weeks. He was a native of Richfield, Nebraska and was born April 8, 1944. He joined the U.S. Air Force in 1961 at the age of 18 and proudly served for 20 years, retiring in 1981, where he was a veteran of the Vietnam War. Throughout his career, he lived in many states. He lived the longest in Dalzell, SC and later he declared Daphne, AL his final home because of meeting and marrying Holly, the love of his life. In the short 7 years with Holly, he cultivated many friendships in Daphne and at the American Legion in Fairhope, AL, where he served as the Senior Vice Commander. When Jim was a young man, he loved being a mechanic on race cars in Sumter, SC and was even offered a job being a mechanic on the race circuit at the national level, which he declined to be home to raise his son.

Jim never really retired, having inspected peanuts during the last harvest in 2019. He couldn’t sit still and did many odd jobs and helped people, wherever he lived.

Jim is preceded in death by his son, Michael; his brother, Douglas; and his parents, Oscar and Mable Cornwall.

Jim is survived by his wife, Holly; his sister, Ann Jones and her husband, Rodger of Loveland, CO; his brother, Fr. Richard Cornwall of Brazil; and many nieces and nephews.

With the utmost respect for Jim’s wishes, cremation has taken place. Due to the Coronavirus, a memorial service will be held at a later date. In lieu of flowers, memorials may be sent to American Legion, Post 199, 700 S. Mobile St., Fairhope, AL or the American Cancer Society, www.cancer.org. Expressions of condolence may be offered at www.hughesfh.com. Hughes Funeral Home, 26209 Pollard Rd, Daphne, AL, is assisting the family.