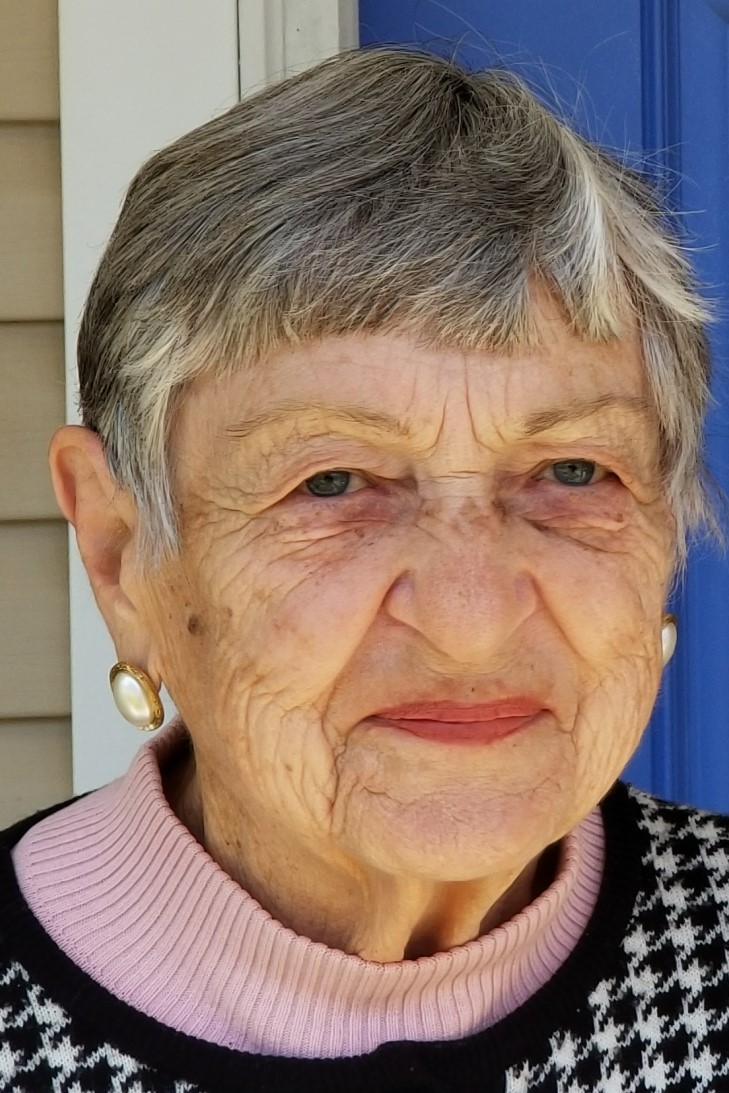 Maxine Onalee Burnham Gresla was born in Lansing, Michigan on April 30, 1934.  She has been a resident of Fairhope, Alabama since June 1993, and died on July 1, 2022. Her summers were spent at their lake house on Torch Lake in Michigan.

Maxine was a graduate of the University of Michigan, Ann Arbor. While on campus, she belonged to the Bach Choral, Phi Kappa Phi honorary and in 1956, she graduated with a Bachelor of Science degree in Education with honors.  In that same year, she married Richard Gresla who survived her.  Through the years she was a member of AAUW, several Welcome Wagon groups, and co-founder of “Citizens for Clean Air” in Muskegon, Michigan.  In Fairhope, she was active at the Nix Center, an officer of Fairhope First, severed as a library volunteer, and various committees in Quail Creek.  She was a member of St. James Episcopal Church in Fairhope where she was chairman of greeters for 9 years.  During the summer she attended St. Paul’s Episcopal Church in Elk Rapids, Michigan.

Maxine was an elementary teacher and later a real estate broker.  She enjoyed designing and supervising the construction of two of their homes, and extensively remodeled six other homes.  She also enjoyed travel, gardening, her book clubs, and meeting people.  Music was always a part of her life. She attended the National Music Camp in Interlochen, Michigan, for two of their All-State sessions and was active in choirs beginning in third grade through college.  She also sang in a quartet for seven years.

The Greslas lived in ten homes in six states, four of which bordered the Great Lakes.  They were also fortunate to live short times in both Scotland and Australia.  They traveled extensively on five of the continents.  Maxine’s favorite trips were to England and the Holy Land, Transatlantic and European Rivers Cruises.

A memorial concert will be held in the Fall of 2022 (date to be determined) at St. James Episcopal Church in Fairhope with Helen Van Abbema Rogers, organist. The family will receive friends in the Green Room at the church following the concert.  Interment will be at a later date in the family plot at Lakeview Cemetery, Torch Lake, Michigan.

In lieu of flowers, memorial contributions may be made to the St. James Episcopal Church Concert Fund at https://www.stjamesfairhope.org/online-giving.html or to St. Pauls Episcopal Church, Elk Rapids, Michigan at  http://stpaulselkrapids.org/

Condolences for the family may be offered at www.hugheshf.com. Hughes Funeral Home, 26209 Pollard Road, Daphne, AL, is assisting the family.