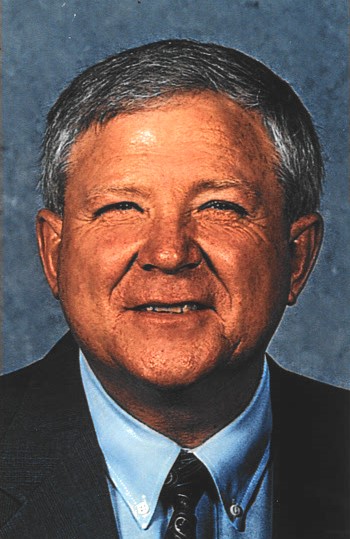 Melvin LeRoyce Sawyer, age 80, a resident of Fairhope, AL, died on Wednesday, February 10, 2021 at a Mobile hospital.  He was born in 1940 in Frisco City, Alabama to J.W. and Thelma Sawyer.  The family moved to Mobile in 1942 where his father worked building war ships during WWII.

“Royce” or “Mel”, as he was called, graduated from Murphy High School and Athens State College.  He taught HVAC at SW State Junior College, Faulkner State College and Faulkner High School for 27 years.  He was an excellent teacher and had students who won national awards in HVAC skills competitions.

Above all, Mel was a kind and generous man who was a natural storyteller.  One of his most endearing qualities was his keen sense of humor.  He was quick witted and never forgot a joke. He loved his family, his friends, and good southern food.  Mel was a music enthusiast. He enjoyed singing, writing songs, and playing his banjo. He was a man of many interests, which included cooking, camping, sailing, traveling, playing golf, and Alabama Football. He was deeply loved by his family and we will miss him forever.  He was truly “PawPaw”, the patriarch of the family.

A celebration of life will be held at a future date when it can be safely planned.