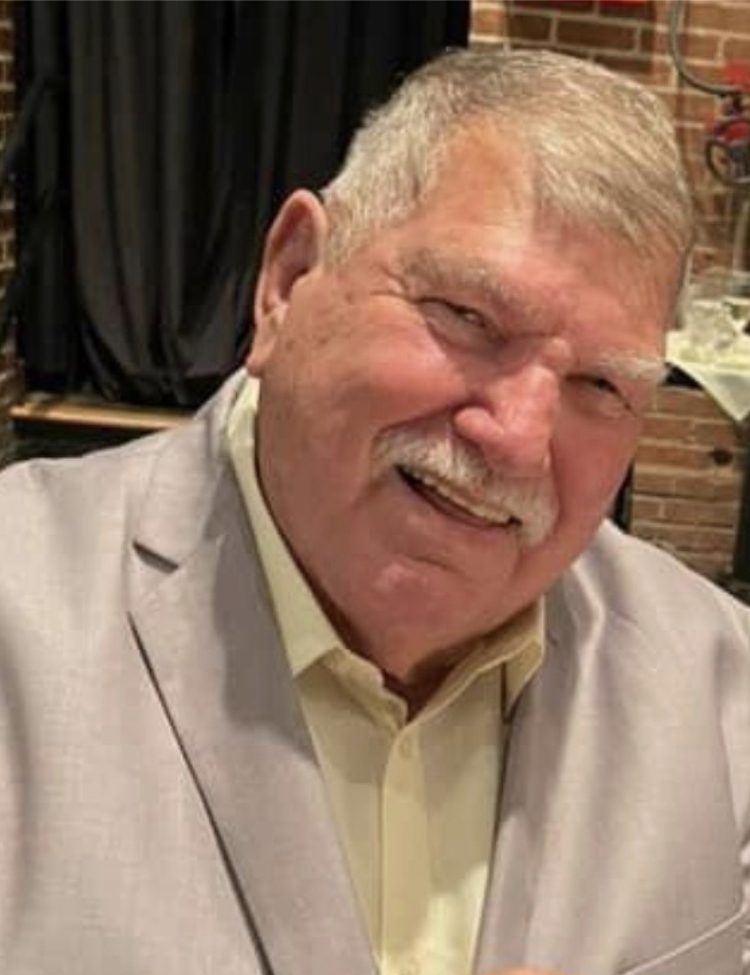 Mike married the love of his life, Judith, April 30, 1966, and they were married for 50 years and raised 6 children.  Mike served his country in the Army National Guard.  He worked as a tugboat captain for 40 years.  He was a member of Holy Family Catholic Church and the Knights of Columbus Council 4888.