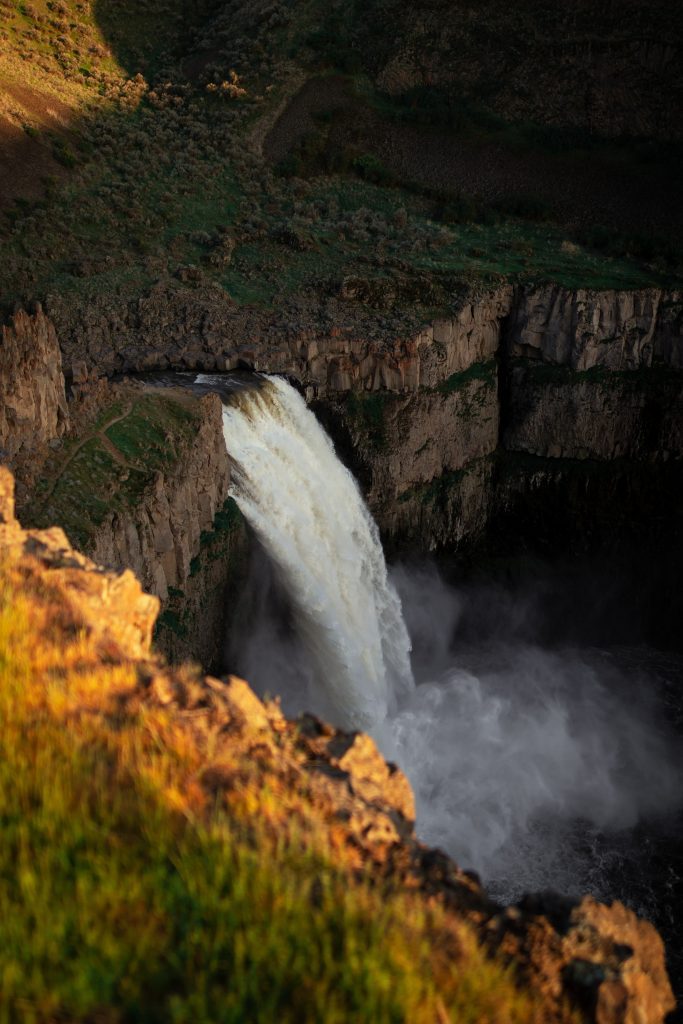 Michael S. McGlothren, born February 4, 1955 in Mobile, AL to Charles and Olivia Rambo McGlothren, passed away on January 5, 2020 after a brief illness.  He was preceded in death by his parents, his sister, Sharon Renee McGlothren; and his brother, Charles R. McGlothren, Jr.

Michael was a very successful attorney in Mobile, AL and surrounding areas, and has been retired from practice for several years.

No services are scheduled at this time.  The family would like to express their appreciation to the staff on the third floor of Thomas Hospital in Fairhope for their service and kindness.  In lieu of flowers, the family requests memorial donations be made to Baldwin County Humane Society P.O. Box 206, Fairhope, AL 36533.