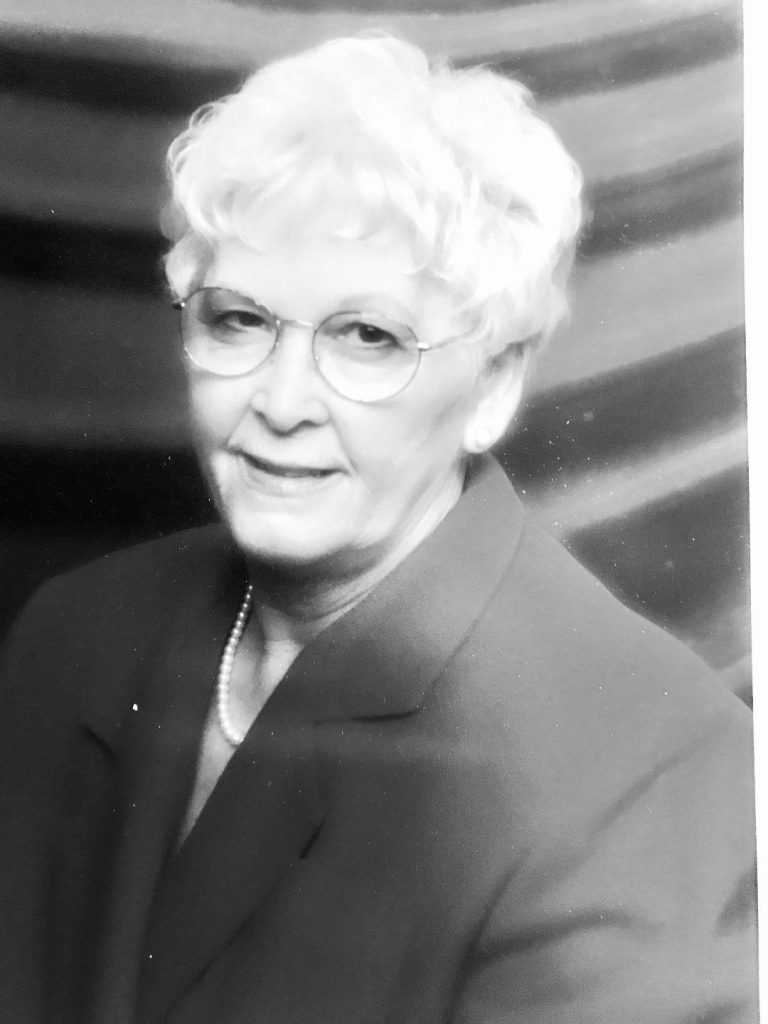 Mildred Grace Vaughn (nee Franklin), 86, passed away on November 11, 2019 in Mobile after a courageous battle with Cancer.

Mildred Grace was born in Andalusia, AL to James Albert and Lula Mae Franklin on October 28, 1933. She married Wesley Lloyd Vaughn on August 5, 1977 in Irving, TX. She worked as Assistant Vice President for Bank One (now Chase Bank) for a number of years and Barnett Bank (now Bank of America) prior to that as a recovery specialist.

A Memorial Service will be held at 11:00am, Saturday, November 23, 2019 at Serenity Event Center, 8691 Old Pascagoula Road, Theodore, AL 36582. In lieu of flowers, the family asks that donations be made to: American Heart Association, Attn: In Memory of Mildred Vaughn, 2029B Airport Blvd #235, Mobile, AL 36606. Expressions of condolence may be offered at www.hughesfh.com. Hughes Funeral Home & Crematory in Daphne, AL is assisting the family.