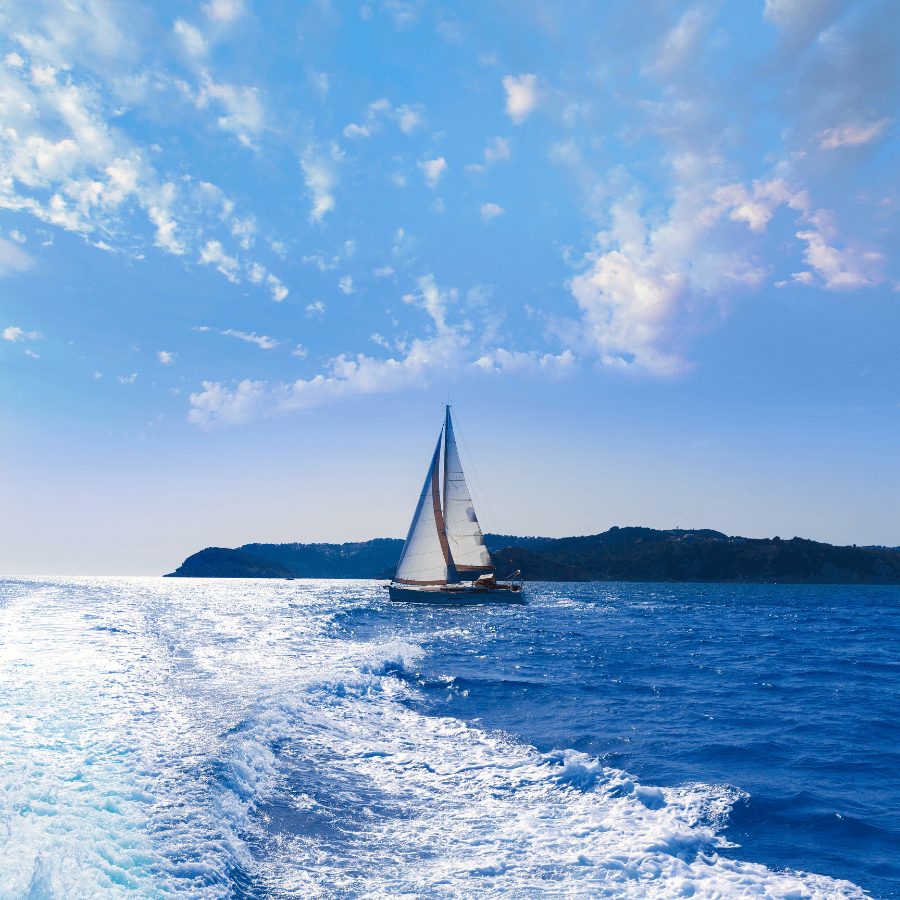 Mitchell Edell Walters, Sr., a native of Mobile, AL and a resident of Spanish Fort, AL, passed away on Sunday, January 3, 2021.

Mitchell worked for GAF in the maintenance department for 32 years.

A funeral service will be held at 11:00 AM on Wednesday, January 6, 2021 at First Baptist Church Spanish Fort, 8353 Spanish Fort Blvd., Spanish Fort, AL.  There will be a time of visitation before the service beginning at 10:00 AM.  Interment will follow at Jubilee Memorial Gardens.

In lieu of flowers, the family asks that memorial donations be made to the American Cancer Society at https://www.cancer.org/involved/donate.html.

Expressions of condolence for the family may be made at www.hughesfh.com. Hughes Funeral Home, 26209 Pollard Road, Daphne, AL 36526.