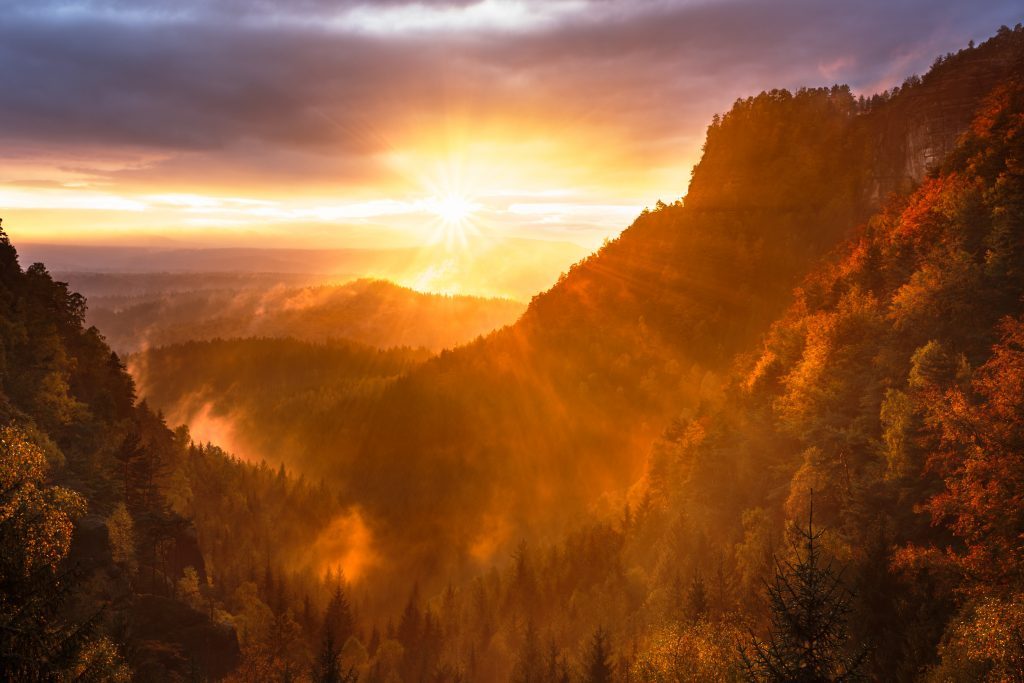 He served in the U.S. Army as a tank commander.  He attended the University of Alabama and graduated from LSU Banking School of the South.  He was a civic leader in Union Springs, having served as mayor pro tem for 16 years, as well as on various committees and boards.  He was an employee of First National Bank and served as president and CEO for many years.  Upon retiring he briefly filled in as city clerk before becoming full-time manager of utilities board.

Mr. Davis loved God, his family, his pets, and Alabama football.  He was a member at Spanish Fort Presbyterian Church, where he served as elder.  He was also an associate member of Fort Davis United Methodist Church.

The family wanted to extend a very special thanks to all his wonderful caregivers on MC200 and others at the Brennity.