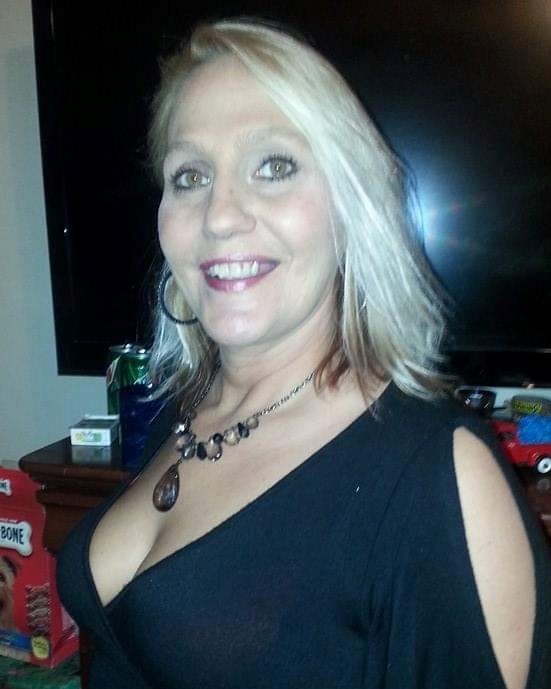 She wasn’t one of those people if she had a dollar, you had .50 cents. Her dollar was your dollar! She was her best self.  Nicki went to high school in Texas before moving to Mississippi and finally coming to back to Alabama. She went on to receive her CNA and phlebotomist license. After working the medical field, she went into retail. Because she loved to work with people, Nickie moved from entry level status into a management position.  In her spare time, she enjoyed collecting antiques and elephants (as long as the trunk was lifted into the air). Over the years, Nickie became a mom and bonus mom to 5 kids, but what truly held her heart was her 9 grandkids.

Mrs. Stewart was preceded in death by her mom, Pumpkin Ward; daughter, Stephanie Stewart; aunt and uncle, Vicky and Jerry Ward; and her nephew, Dillon Crum.

Nickie is survived by her children, Heather (Chad) Perry, Mathew (Alexis) Stewart, Chase Crum and Madison Stewart and their families. She also has grandchildren, Baylyn and Ryann Stewart and Cannon and Kase Perry; and siblings, Sommer (Robby) Carter, Chad Allen, Keith Allen, Suzanne Stewart; and many other relatives and friends.

A celebration of Nickie’s life will be at 11AM, Saturday, September 3, 2022 at Hughes Funeral Home, 26209 Pollard Road in Daphne, AL. The family will receive friends after the service until 1:30PM.  Expressions of condolence for the family may be made at www.hughesfh.com.  Hughes Funeral Home of Daphne is assisting the family.