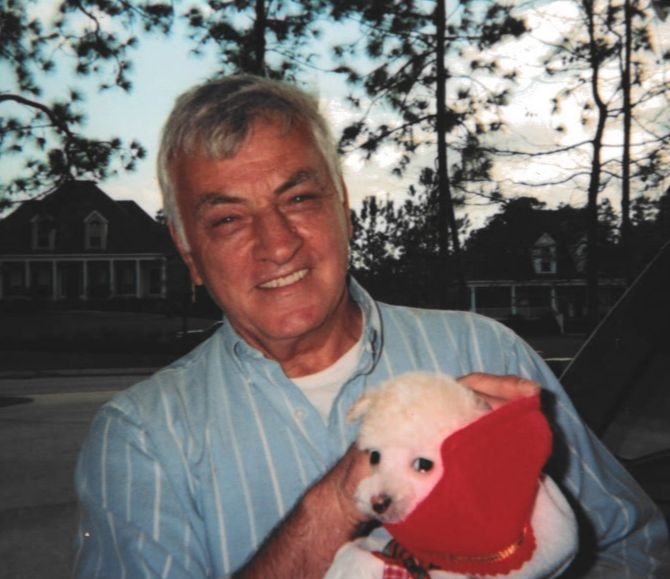 Norman Earl Pierre, 79, a native of Mobile, AL, and resident of Spanish Fort, AL, passed away on Thursday, March 28, 2019. Norman retired from Alabama Power and served in the US Army and National Guard. He loved spending time with his family, friends, and pets, and enjoyed fishing and being outdoors. Norman was always laughing and enjoying life. His love for practical jokes and Waffle House shenanigans were entertaining for everyone. He will be greatly missed.

A celebration of life will be held for family and friends to gather and rejoice in his glorious homecoming. In lieu of flowers, donations may be made in Norman’s memory to The Haven in Fairhope, AL, www.havenforanimals.org. Expressions of condolence may be offered at www.hughesfh.com. Hughes Funeral Home in Daphne, AL is assisting the family.