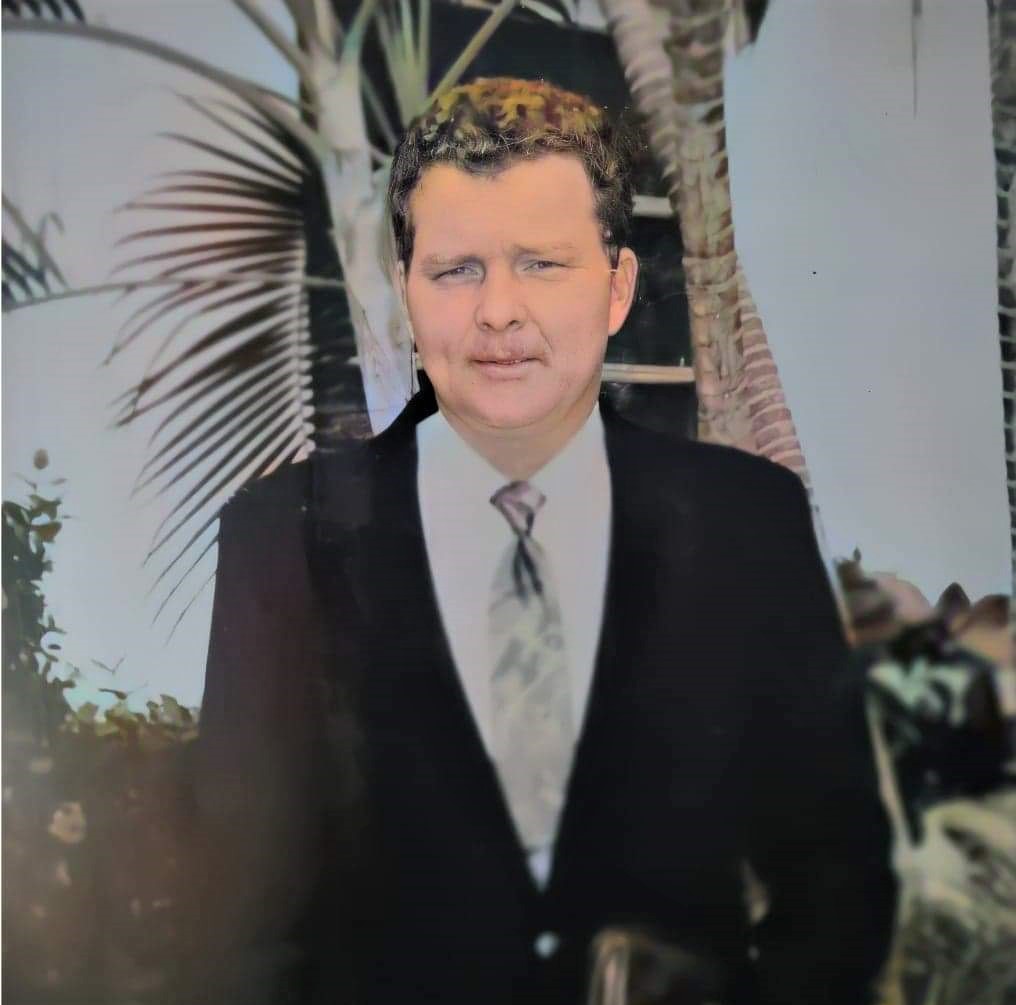 Norman Randall Hare, a resident of Theodore, Alabama, passed away on Wednesday, April 7, 2021 at the age of 61.

Norman loved music and playing his guitar.  And one of his greatest qualities was almost making everyone around him laugh.

A graveside service will be held on Saturday, April 24, 2021 at 11:00 a.m. at Barrytown Cemetery in Gilbertown, Alabama.