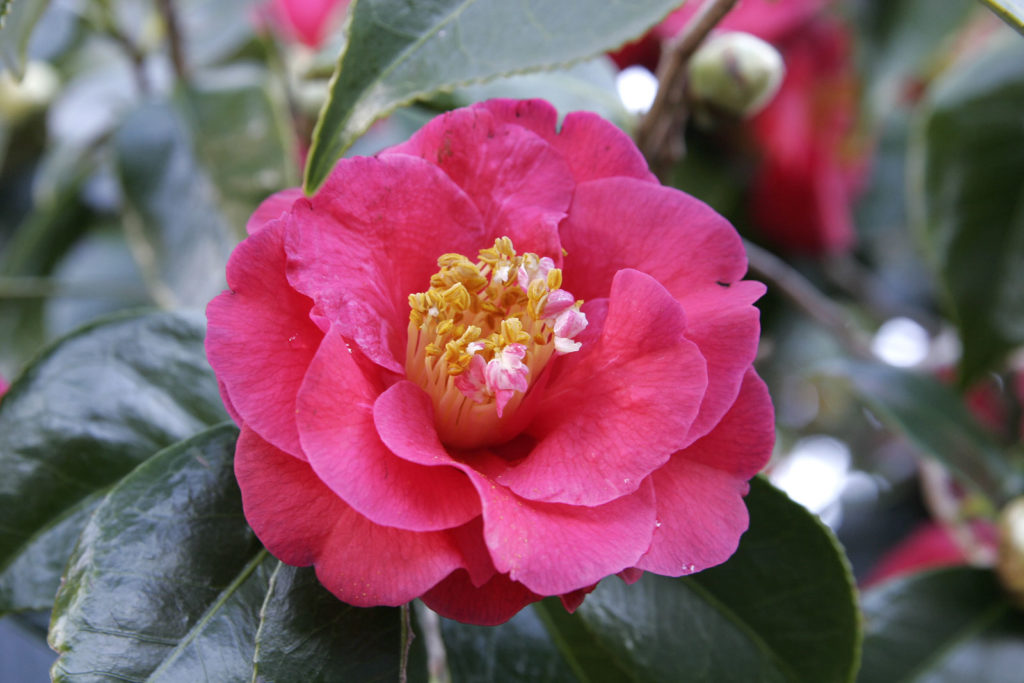 Patricia Ann Tanna was born in Quincy, Illinois, the oldest child of Frank and Lillian Thompson Tanna. As a child, she moved with her parents, sister Geraldine and brother Timothy to many places throughout the south as her father managed ice cream plants in Mississippi, Louisiana, Texas, and finally in Alabama.  She often reflected on her nomadic early life with delight, enjoying the memories of adventures in new cities and her always-centered life at the Catholic schools she attended. By 1947, the family settled permanently in Sylacauga, Alabama, Patricia made good friends, graduated from the town’s high school in 1949, and attended Sacred Heart College in Cullman, Alabama.

Patricia Tanna and Henry Mitchell King, Jr. were married in 1952 and lived in nearby Gantt’s Quarry where the family-owned business, the Alabama Marble Company, quarried and finished the world’s most beautiful and finest quality white marble. They were the parents of three daughters by the time they moved, in 1964 to south Alabama, where in 1966 they established permanent roots in Battles Wharf and then Fairhope.

Patricia worked as a substitute teacher, and after her husband’s death, became secretary and then bookkeeper at Fairhope Elementary School for the next 25 years. Her organizational skills and mathematics acumen served her well, but it was the association with teachers, staff and the children that made her experience so enriching. Grown men have been known to come up to her saying “Hey Mrs. King, do you remember me?” Many of the friends who were with her during her last days were those she made at school.

After retiring, Patricia served as a docent at the Saenger Theater, Gulf Coast Exploreum and the Mobile Museum of Art, taking special interest in exhibits about the visual and fiber arts. Patricia loved fabric and design; she took particular pleasure in using rickrack, trims, and tassels, and her collection of perfectly categorized buttons is legendary. As a young girl, she made doll clothes complete with hats and shoes, advanced to creating beautiful clothes for herself and clothing for her daughters and their dolls, and then began designing small purses and evening bags. There are Patricia King creations all over the southland, with so many commenting, “I still use that little bag your Mother made for me.”

Patricia found great comfort in the Catholic community and attended St. Lawrence Catholic Church for 52 years where she served on the Welcome Committee, as a Eucharist Minister, and for over 30 years on the Finance Council. The Women of the Word religious study group were her good friends and provided much support and many prayers.

Patricia exuded an aura of refined graciousness and decorum. She will be remembered as a warm and caring friend who was generous with her attention and counsel. She delighted in her friends and acquaintances, many of whom have been such a part of her life in these later years. She was the recipient of great kindnesses throughout her life, was thankful for them, and tried to help others along the way. And she loved a tea party!

Memorial donations in Patricia King’s memory may be made to St. Michael High School Guardian Angel Program, to help Catholic students attend the school, 11732 Higbee Road, Fairhope, AL 36532. Funeral arrangements are by Hughes Funeral Home and Crematory. Expressions of condolence for the family may be made at www.hughesfh.com