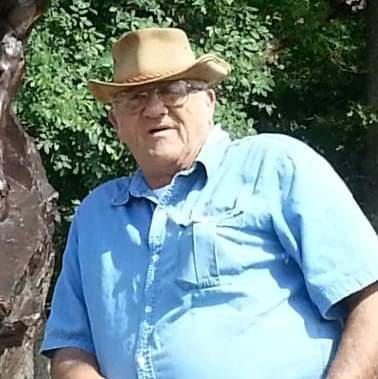 Paul Thomas Butler, age 78, passed away Sunday, April 3, 2022, after a very brief battle with Leukemia. He faced his passing as he lived his life, fearless and headstrong, with his family by his side.

Paul was born to Richard von Wowern and Lucille (Duff) Butler, on May 24, 1943, in Mobile, AL. Paul was the youngest of five siblings who remained close throughout their lives. Paul proudly served in the US Navy aboard the USS Seminole during the Vietnam War. In May of 1969, Paul married the love of his life, Barbara L. Williams.

Paul loved big! He loved God, his family and country honorably. He was a devoted husband, father, brother, uncle, and friend. He was also a very proud Grandpa. He enjoyed spending time along Mobile Bay, especially with his grandkids. He made sure all his family and friends knew that he cared. Paul was a man who loved his family well.

Paul was preceded in death by his parents, Richard and Lucille Butler, his brothers, Richard “Dickie”, Arthur and Rhett Butler, and brother-in-law, Walter McKeough.

Funeral services will be held at 10:00 a.m. on Friday, April 22, 2022, at the Alabama State Veterans Memorial Cemetery, 34904 State Hwy 225, Spanish Fort, AL 36577, with Rev. Steven Norman officiating. In lieu of flowers, the family requests donations in Paul’s memory to any local veteran’s organization.