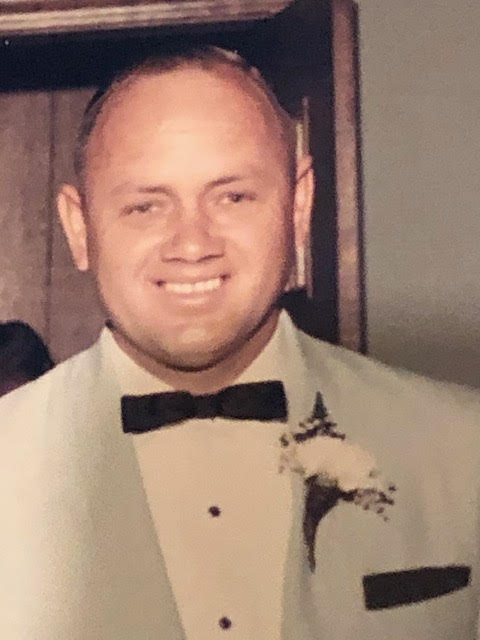 Preston Harcey, Jr. a lifelong resident of Mobile, AL, passed away on Monday, February 3, 2020 at a local nursing home. at the age of 91.

Preston served 15 years with the Mobile Police Department and owned and operated Harcey’s Gulf and Wrecker Service.  He later retired from Red Wing Carrier as a district manager.  He was a member of the Mystic Stripers Society and the Elks Lodge #108.

Preston is preceded in death by his daughter, Carol Jackson; and son, Danny Harcey.

In lieu of flowers, the family asks that memorial donations be made to St. Jude Children’s Research Hospital, https://www.stjude.org/donate/