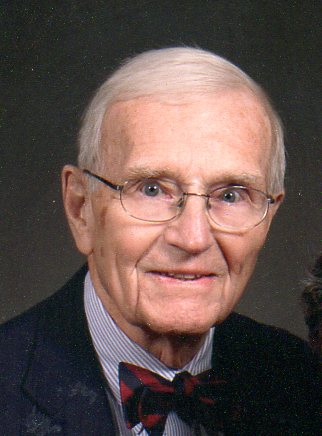 Ralph served as a paratrooper in the Army before attending the University of Michigan. He earned a Bachelor of Science in Chemical Engineering, and later a Master of Business from Memphis State University. He worked as an engineering manager for Proctor and Gamble.  Following his formal retirement, he taught engineering at Christian Brothers College in Memphis, Tennessee.

Ralph was an avid sailor and spent much of his free time sailboat racing. He also played tennis and played duplicate bridge with his wife, Joan. He was a member of St. Paul’s Episcopal Church in Daphne, Alabama.

He was preceded in death by his parents, Ralph L. Peterson and Mary Peterson.

He is survived by his wife of 71 years, Joan K. Peterson; his daughter, Christine Quinn of Texarkana, Texas, his son, Eric Peterson of Pensacola, Florida; and three grandchildren.

A memorial service will be held at a later date in Petosky, Michigan.