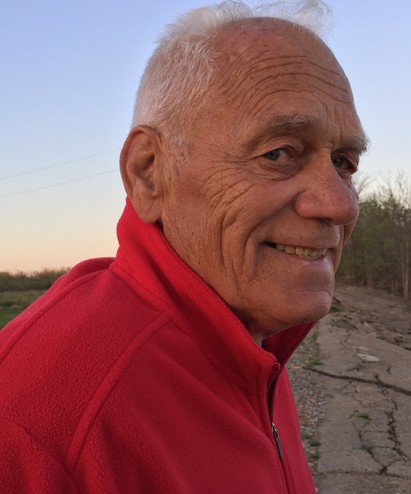 Ralph retired from the US Navy as an E-9 Senior Master Chief, then returned to school to earn a Master’s in Counseling and Human Development. He later retired from Civil Service as a GS-13.

A memorial visitation time will be Monday, June 14, 201 from 9:00AM – 10:30AM at Hughes Funeral Home, 26209 Pollard Road in Daphne.  Interment will follow at the Alabama State Veterans Memorial Cemetery in Spanish Fort.

In lieu of flowers, the family asks that donations be made to your favorite charity in Ralph’s memory.