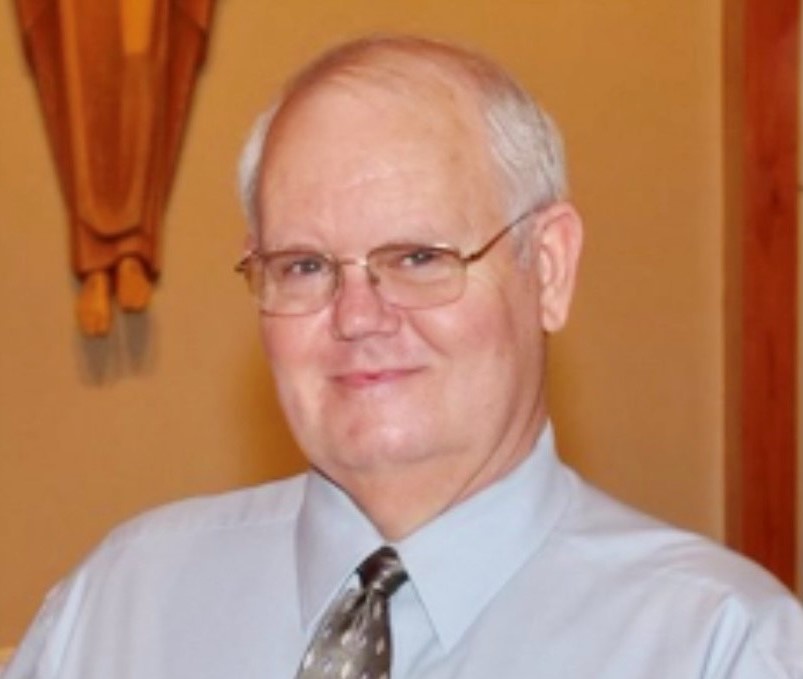 Richard Merrill Baker Sr. left this world for a better home on May 4, 2021. His giving heart and thoughtful nature left an indelible mark on this earth.  He left everything and everyone better than he found them. He had spent 75 years here as a beloved and devoted son, brother, husband, father, grandfather, uncle and friend. He was born on December 15, 1945, in Columbus, MS, to Merrill and Helen (Stolzer) Baker. There he spent his childhood and teenage years graduating from S.D. Lee High School in 1964. He then attended MS State University majoring in forestry. He joined the United States Navy and served as a radarman on board the Guided Missile Cruiser, USS Columbus during the Vietnam War era. He married the love of his life, Elizabeth (Beth) Weeks, on December 21, 1967. After leaving the Navy, he moved to Quincy, FL, to work for St. Joe Paper Company. He moved back to MS, working for the Soil Conservation Service and then the Army Corps of Engineers in Vicksburg, MS. There he volunteered multiple times to assist with recovery efforts following disasters from floods and hurricanes in North Dakota, North Carolina, Florida, Louisiana, and Puerto Rico. He also spent six months in Iraq during 2003-2004 helping the Corps establish bases for the U.S. military. He retired in 2005 and moved with Beth to Fairhope, AL, in 2009.

Richard was a lifelong and passionate fisherman and outdoorsman. He loved his family and his many friends. He had an extraordinary memory and shared many stories both humorous and serious. His smile and kindness will stay with us always. He touched so many people and will be missed immensely.

Richard was preceded in death by his father, Merrill, his mother, Helen, his brothers, Jim and Phil, his sister, Mary Helen, and his daughter, Gina.

He is survived by Beth, his wife of 53 years; his sons, Richard, Jr. (Amy), Cliff (Charanda), Josh and Andy; his sister, Julia Williams (Jim); his granddaughter, Brooke; grandsons, Richard, III, David, Easton, and (soon to arrive) Carter; as well as several nieces, nephews and cousins.

Expressions of condolence may be offered at www.hughesfh.com. Arrangements are by Hughes Funeral Home & Crematory, 26209 Pollard Rd. Daphne, AL  36526.