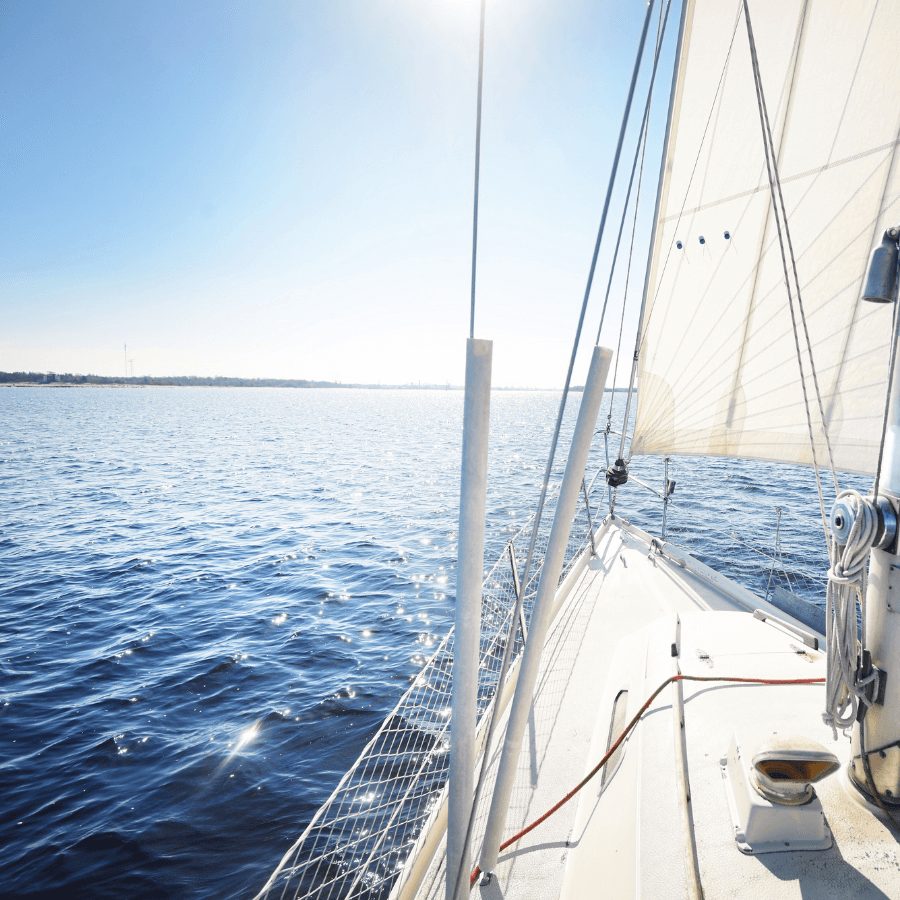 Richard had a passion for teaching and coaching, history, tennis, planes, Christ, and especially for his children and his grandchildren. Richard’s restless soul never found a place to truly call home while here on Earth and his loving family hopes and prays his soul is finally free, at peace, and has found rest now.

Richard is preceded in death by his father, Charles Richard Pounds.

He is survived by his mother, Launa D. Pounds, his children, Sean, Susan, Erica, and Bridget; his grandchildren, Adele’, Jack, Jacob, Samuel, Wyatt, Grace, Opie, Ramona, Chloe, and soon to be Oren; and his wife, Alice Fleming Pounds.