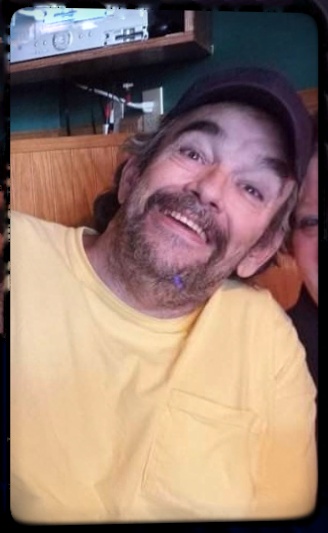 After graduating from Cape Henlopen in 1970, Richard worked in construction and then as a small business owner.  He loved racing stock cars at the dirt track, watching Nascar and fishing.  Richard will be sorely missed by his family.

Richard will be laid to rest next to his mother and sister in Georgetown, DE.  Melson Funeral Services will perform the graveside service and burial of his ashes.  A memorial service will follow.  Date and time to be determined.

In lieu of flowers, donations may be made to https://www.gofundme.com/richard-cook-memorial

Online condolences for the family may be made at www.hughesfh.com.  Arrangements by Hughes Funeral Home, 7951 American Way, Daphne, AL 36526.