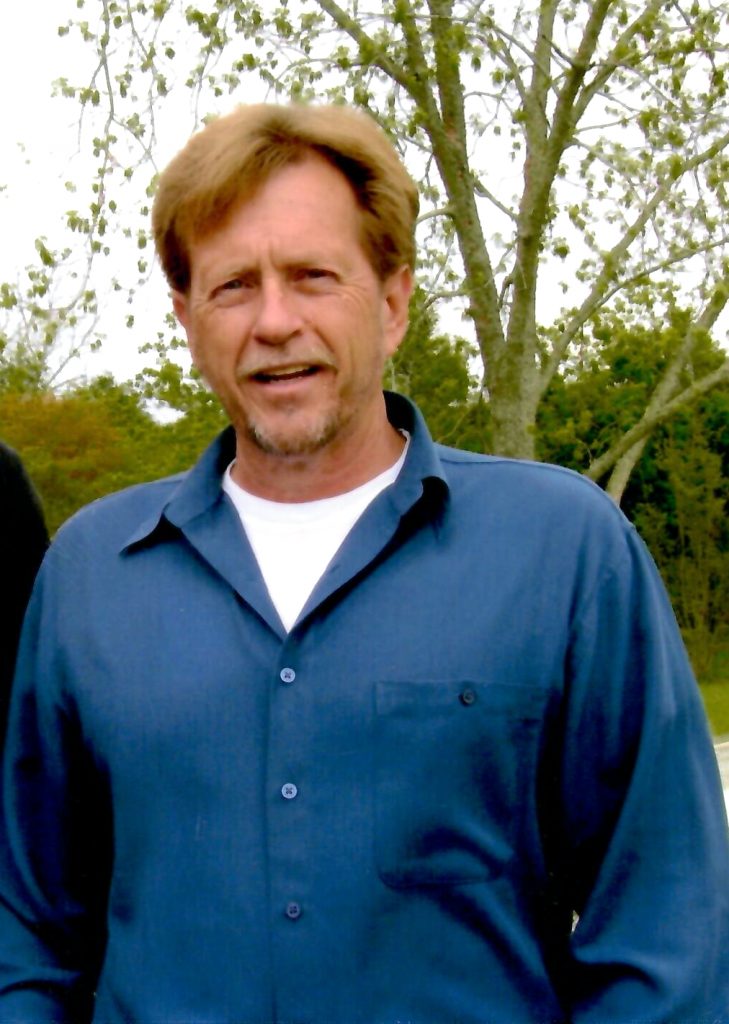 The following link will be for the livestream of tonight’s Celebration of Life:   https://webcast.funeralvue.com/events/viewer/42648

Jessie Richard “Ricky” Parsons, a resident of Fairhope, Alabama, passed away on Monday, December 7, 2020, at the age of 61.

Ricky grew up in Fairhope, Alabama, and was a 1977 graduate of Fairhope High School. He graduated from Faulkner State Community College.

Ricky was employed by Golden Flake Snack Foods for 25 years and was loved and affectionately known by many as “The Chip Man”.

He is preceded in death by his father, Malcom Clayton Parsons, his mother, Mary Evelyn Parsons, and his brother, Randy Parsons.

In lieu of flowers Ricky asked that donations be made to the MSA-Coalition at https://support.multiplesystematrophy.org/give/310191/#!/donation/checkout

Expressions of condolence for the family may be made at www.hughesfh.com.  Hughes Funeral Home, Daphne, AL, is handling service arrangements for the family.