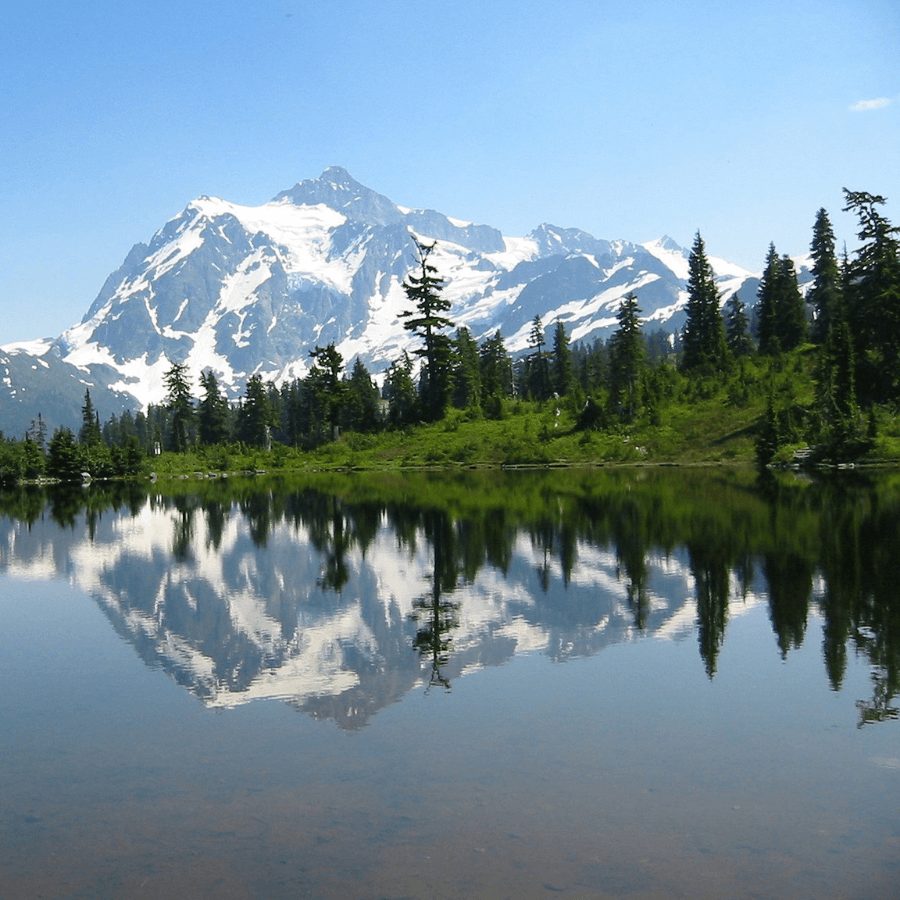 Rob was born in Richmond, Virginia, but grew up in Sayville, New York, where he nurtured his love for sailing on the Great South Bay.  A graduate of the Maine Maritime Academy, his successful career in the Merchant Marines spanned over 34 years and took him all over the world, often for lengthy periods at sea, and involved serving on 23 diﬀerent ships of various types and sizes, including supertankers.  Captain Powell held the highest license issued by the U.S. Coast Guard, Master Mariner (Unlimited Tonnage, Oceans), as well as a number of professional certiﬁcations.  A lifelong learner, he pursued many and varied interests after retiring from the Merchant Marine, one of which led to earning a bachelor’s degree in Human Foods and Nutrition from Washington State University.  Though an avid reader, book collector, and genealogist, he also enjoyed working with his hands and undertook many home construction-projects with exceptional skill.  Over the years, his ﬁve beloved German shepherds gave him great pleasure at Silverhill.

He is survived by three sisters, Nealon “Nancy” Sauer and Holly Powell, both of Indianapolis, Indiana, and Melissa “Missy” Merritt of Bainbridge Island, Washington; and three brothers, John Kiefe Powell of Port St. Lucie, Florida, Mark Powell of Tallahassee, Florida, and Luke Powell, of Gilmanton Iron Works, New Hampshire.  Rob was a fun-loving and devoted uncle to his 13 nephews and nieces.  He was especially fond of the many extended family gatherings spent in Fairhope at Christmas and during the summers.  He was preceded in death by his parents, Robert W. Powell, Sr. and Anne Shirley Powell, both of Fairhope, Alabama.