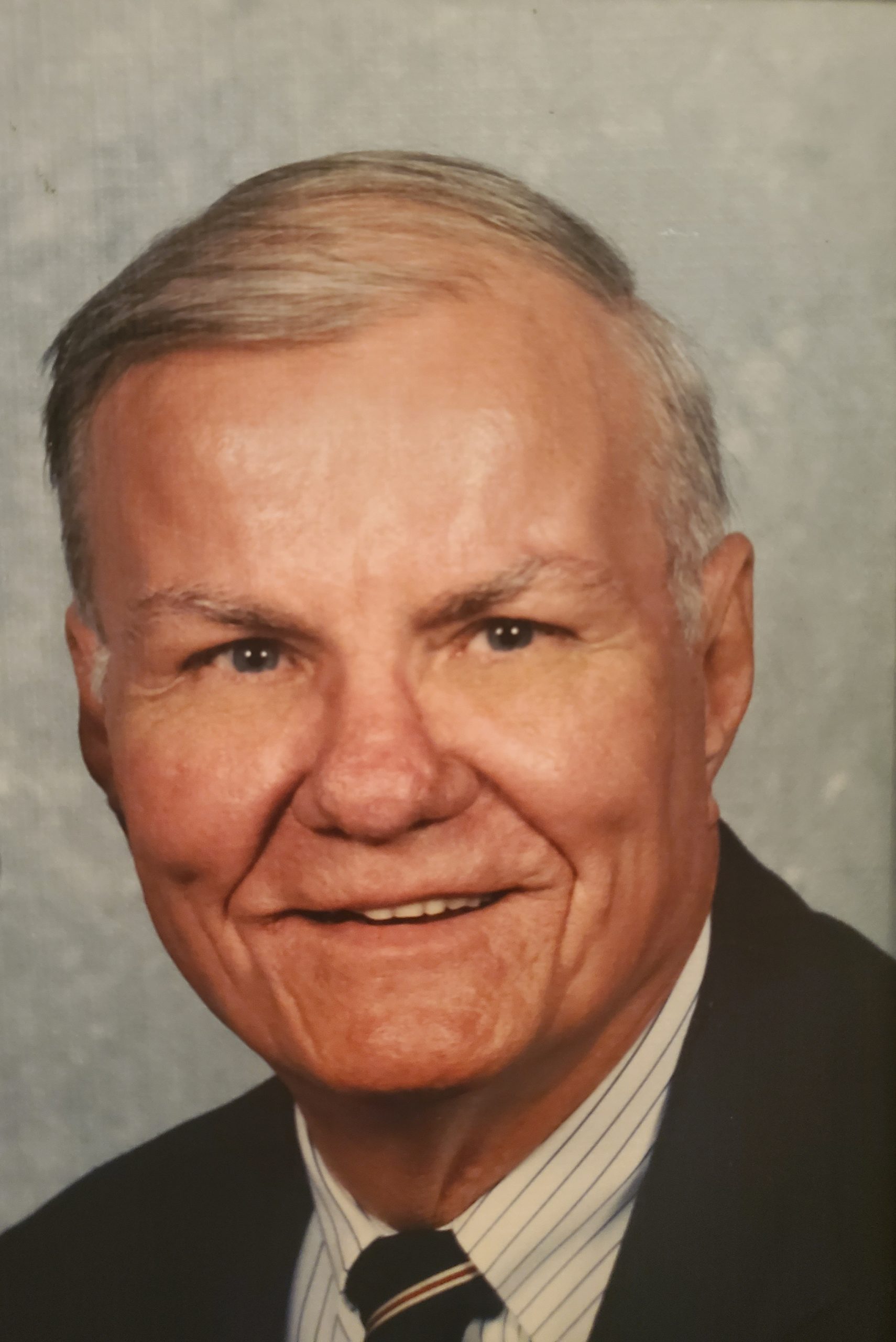 Robert Clifford Ross Sr. went by many names, including Bobby, Bob, Dad and Papa, but we all know his favorite names came from his loving wife and forever sweetheart, Paula. He answered to her call of Baby, Hon, Daddy or Sweetie, just to name a few.

Bob was born January 8, 1934, in Bon Secour, Alabama. He graduated an All American Football athlete from Foley High School in 1952. Three years later he married the love of his life and after many adventures together they had three children which were the center of their world.

Bob was employed with Monroe Systems for Business for 40 years and was involved in many associations and achieved many accomplishments, most of which involved his children.  He was President of the elementary PTA, Youth football, Little League baseball coach and Director of the Little League Association at Municipal Park. He served on the Board of Directors of Wilmer Hall Episcopal Children’s Home and was a longtime member of St. John’s Episcopal Church, where he served in several capacities, including as a member of the vestry.

For the last 30 years, Bob and Paula have called Spanish Fort home, which is where he passed away on September 11, 2022, surrounded by family.

Bob will forever be remembered as a devoted husband, father, grandfather, great grandfather, and friend. We love you three million and three times more than anything you could ever say or do!

Bob was preceded in death by his parents, William Odis Ross and Clara Davis Ross Presley, and by his brothers, William Oscar Ross, Jerry David Ross and Walter Ross.

The funeral service will be held at St. John’s Episcopal Church, 1701 Government Street in Mobile, Alabama, on Friday September 16, 2022, at 11:00 a.m., with visitation at 10:00 a.m. in the Parish Hall. Graveside prayers will follow at Jubilee Memorial Gardens in Daphne. The Celebrant for the service will be The Rev. John Talbert, with the homily by The Rev. S. Albert Kennington.

The family would like to express appreciation to Dr. Martin Lester and Mrs. Patricia Sullivan who have lovingly taken care of Bob for many years.