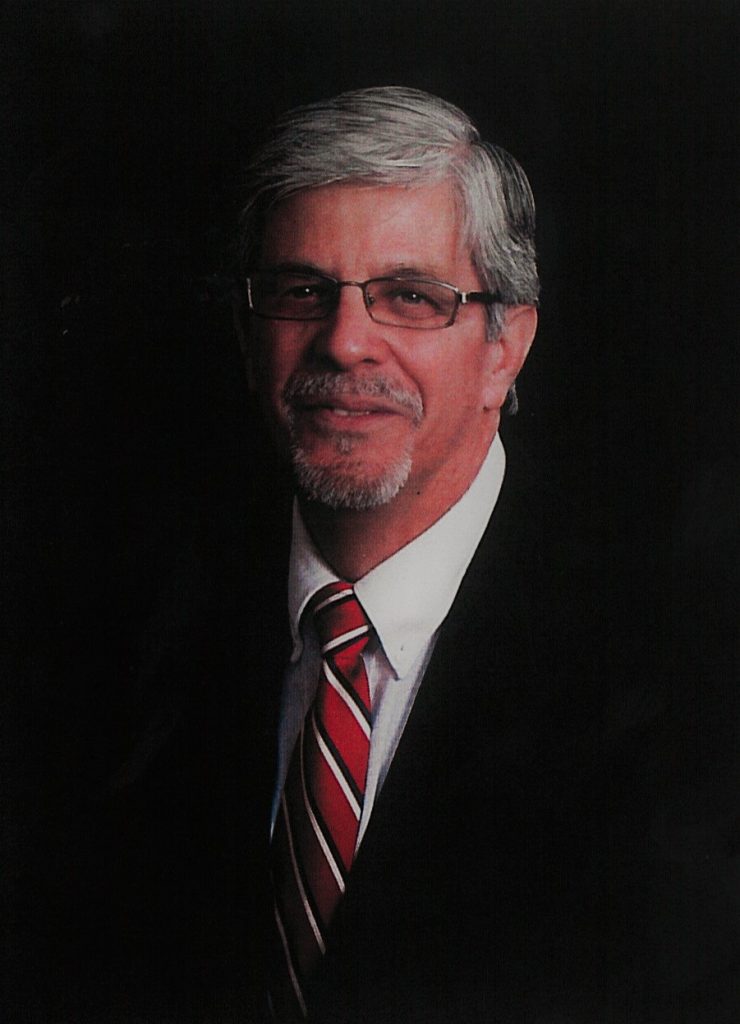 Robert E. Schillinger, II, age 67, of Spanish Fort, Alabama passed away on Monday, February 11, 2019. He was born on May 16, 1951, in Warren, Ohio, and spent his childhood in Chillicothe, Ohio. He graduated from Georgetown College in 1973 with a Bachelor’s Degree in Biology and Chemistry, then later graduated from the University of Kentucky in 1983 with a Master’s Degree in Chemical Engineering. He worked for several papermill companies, including Mead, Boise Cascade, Macon Kraft, and eventually the Southern Company/Kimberly Clark in Mobile. Rob was an ordained deacon, Sunday school teacher, active Gideon member, and former youth leader.  He was an active member of Eastern Shore Baptist Church as well.

Rob was an avid exerciser. He enjoyed walking with his wife, running on his treadmill, and riding his stationary bike. He also loved watching and rooting for the University of Kentucky Wildcats basketball team, playing ping-pong with his family, reading, and spending time with his family. Rob received great satisfaction in helping others. Rob had a passion for traveling the country with his wife and visiting with his sister annually.

Rob was preceded in death by his parents, Robert and Ruth Schillinger. He is survived by his wife Judy; sons, Logan and Stephen; sister, Taye (Rojer) Moody; brothers-in-law, Stanley and John Hughes; and sisters-in-law Carolyn and Betty Hughes; sister-in-law Rita Skeen; and several nieces and nephews.

In lieu of flowers, donations may be made to Gideons International at www.gideons.org/donate

A special thanks to the staff at University Hospital for their loving compassion shown to the family and wonderful care given to Rob, the Spanish Fort EMTs, and our loving church family at Eastern Shore Baptist Church.