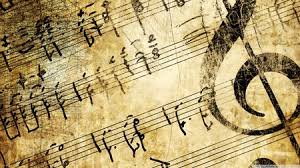 Robert worked as a military police officer in the US Air Force.  He was a landscaper by trade and was a talented musician.  Robert was always a champion to the underdog and was a friend to all. He was a loving brother and a good son.  He will truly be missed.

A private family memorial service will be scheduled at a later date.

In lieu of flowers, the family asks that donations be made in his memory to St. Jude’s Children’s Hospital online at https://www.stjude.org/donate/donate-to-st-jude.html