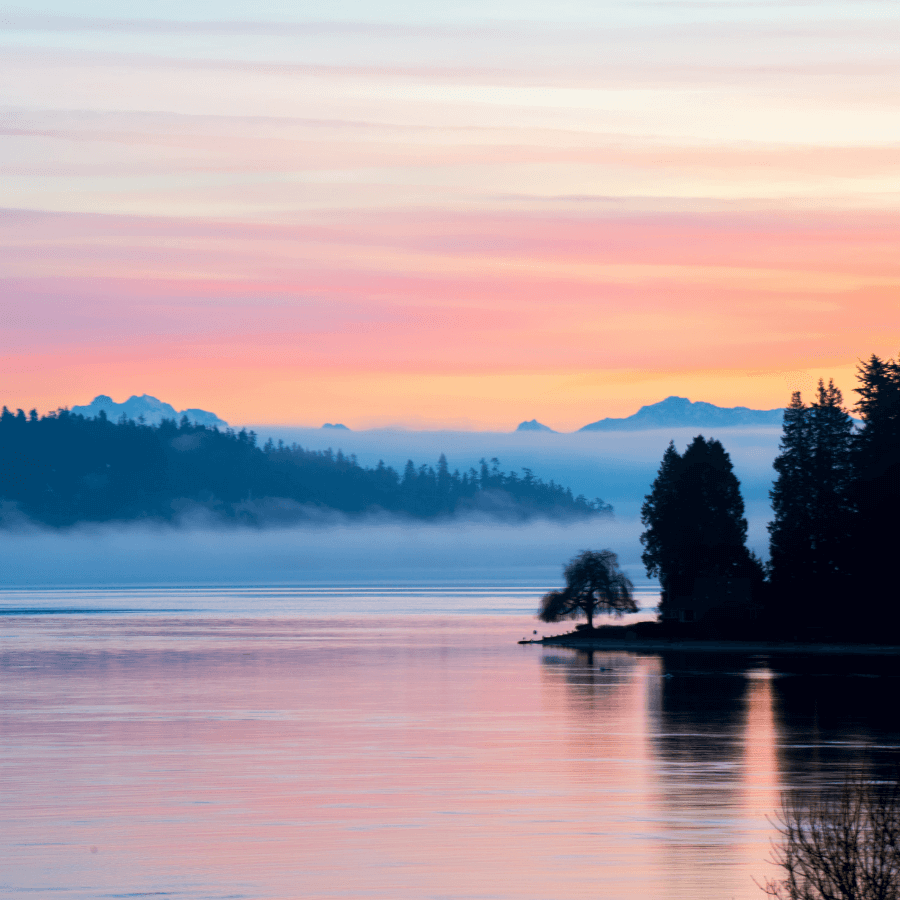 Robert (Bob) Harrison Holmes, Jr. passed away peacefully at his home in Fairhope, AL on January 5, 2019 at the age of 85.

Bob was born on January 14, 1933 in Pensacola, FL. He moved to Brooksville, MS at an early age to help his aunt and uncle, Mary Dell and Charles “Tem” Temkovits, and their sons, Robert and Charlie, in their store. Bob was a student athlete, playing football, basketball and baseball while attending Brooksville High School. After graduation he served in the National Guard and attended East Mississippi Junior College. He was then drafted into the United States Army and served as captain of a PT boat in New York Harbor. Bob enjoyed playing baseball throughout his time in the army; he continued to play at the semi-pro level for several years on the coast.  He graduated from Mississippi State College in 1958. Upon college graduation, Bob’s banking career began at Hancock Bank, in Gulfport, MS. This sparked a successful career in banks in Mississippi and Florida. He was well respected for his knowledge of banking and expertise in loans.

Bob was a loving husband, father, brother, uncle and friend; he always enjoyed spending time with his grandchildren. He will be greatly missed by all.

All are invited to join Bob’s family at his gathering of family and friends on Tuesday, January 8, 2019, from 12:00 p.m. until the time of the service at 1:00 p.m. at First Baptist Church of Fairhope, 300 South Section Street, Fairhope, AL 36532. Graveside service to follow at the Alabama State Veterans Memorial Cemetery in Spanish Fort, AL. In lieu of flowers, please donate to the First Baptist Fairhope’s building fund or American Lung Association. Expressions of condolence may be offered at www.hughesfh.com. Arrangements are by Hughes Funeral Home & Crematory, 7951 American Way, Daphne, AL 36526.