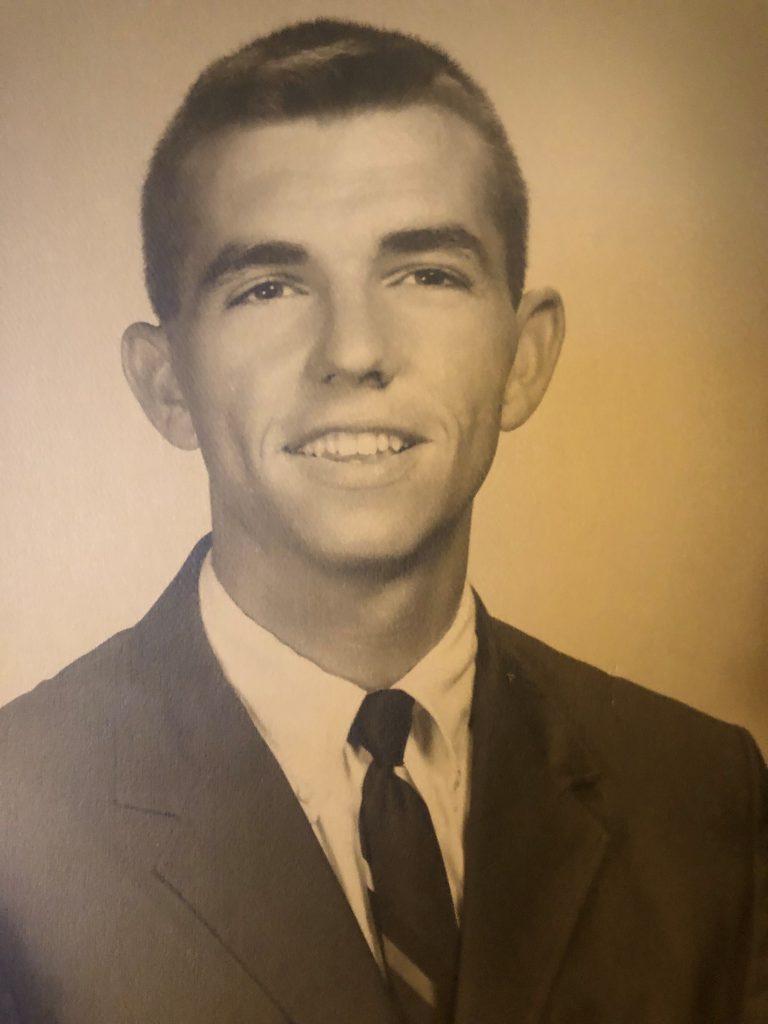 Robert Leon Robinson, 73, a native of Mississippi and a resident of Mobile, AL, passed away on Sunday, January 27, 2019. He was born on August 24, 1945 in Quitman, MS, served three years in the United States Army, is a Vietnam War veteran and a member of the Mobile Young Men’s Christian Association (YMCA). Robert was an avid handball player, worked over thirty years in the construction flooring industry, and was former owner/operator of Mobile Tile Inc.

He is preceded in death by his parents, Leon and Jeraldine Robinson; brother, Dale Robinson, and daughter, Donna Beth Robinson.

A celebration of Robert’s life will be held with visitation from 5:30 – 8:30 PM on Saturday, February 9, 2019 at The Aircraft Pavilion at Battleship Memorial Park, 2703 Battleship Parkway, Mobile, AL, 36602. In lieu of flowers, donations may be made at https://www.gofundme.com/survivor-benefit-fund-for-connie-robinson. Expressions of condolence may be offered at www.hughesfh.com. Hughes Funeral Home & Crematory, 7951 American Way, Daphne, AL, 36526, is assisting the family.