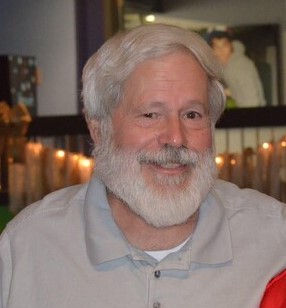 Robert Woodrow Smith, Jr., a native of Bethlehem, Pennsylvania and a resident of Loxley, Alabama, passed away on May 26, 2022, at the age of 77.

Robert served in the United States Army Reserves. He was a graduated from Elohim Bible Institute, where he earned his Doctorate in Theology.  He served in ministry in West Virginia and New York State.  He also did architectural drafting.

Robert was preceded in death by his parents, Robert W. Smith, Sr. and Bernadine (Wright) Smith.

In lieu of flowers, the family asks that memorial donations be made to Lifeway Community Church, 16373 Thompson Road, Loxley, AL 36551.