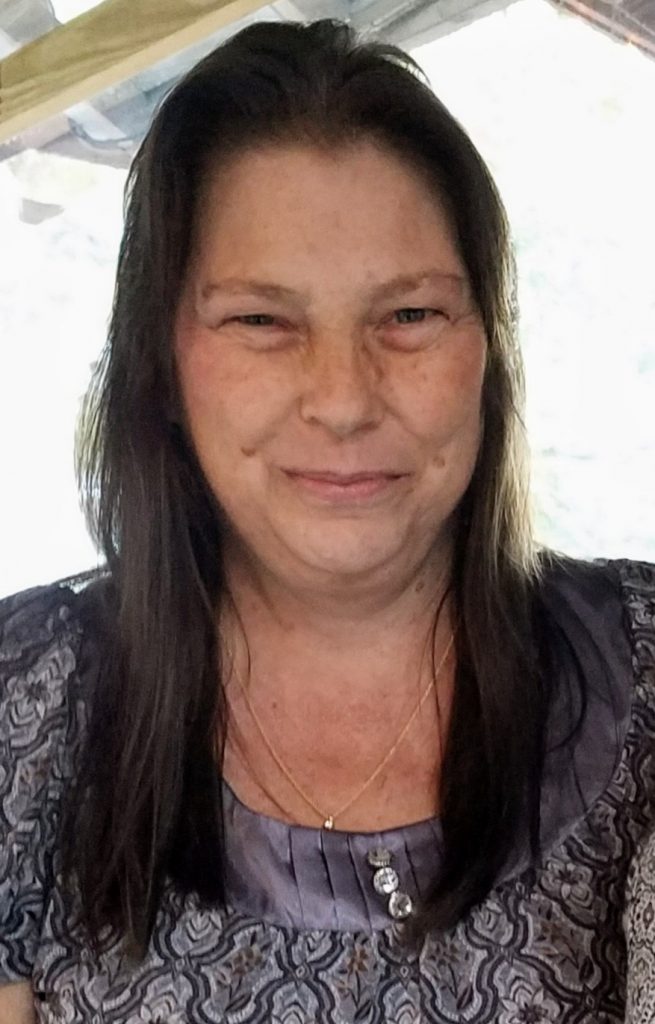 Robin was born on February 17, 1964 in Foley, Alabama to Robert and Gwen Riebe. Robin was a dedicated mother first and foremost. She treasured her children and embraced each and every moment with them. Not only did Robin love her role as being a mother, but she especially loved being, Nana! Her grandkids were her world. Robin truly loved her family. The love she had for her mother and father was like no other. Robin was a Daddy’s girl to say the least. She loved her brother, and the bond she had with him was unbreakable. Her sister was her guardian angel while she was here on Earth.

Robin, a graduate of Foley High School, class of 1982, loved her community and the beach. She often never met a stranger. Robin was a great listener, but also a professional at talking. Robin was known to have a vivacious personality that was truly contagious.