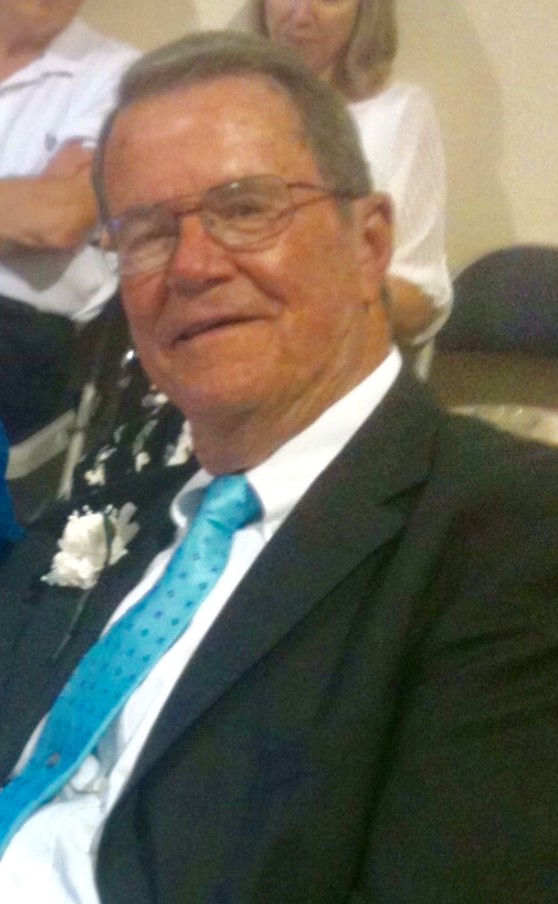 Roger H. Bedford, Sr. was born to Helen Rogers Bedford and Whyte Bedford on February 17, 1933 in Franklin County, Alabama.  He graduated high school from Columbia Military Academy in Columbia, TN.  He attended Georgetown College in Kentucky on a football scholarship before transferring to the University of Alabama where he obtained a B.S. degree.

After serving in the Army in 1960, he returned to the University of Alabama and graduated from law school in 1963.  He returned to Russellville, Alabama and practiced law until his retirement in 1989, at which time he and his wife of 46 years, Betty, moved to Baldwin County.

Roger came to know Jesus Christ as his Savior and Lord at the age of 43.  God in His mercy and grace allowed Roger to serve Him for 43 years.  He was faithful in his spiritual gifts of evangelism and teaching in every church he attended, including Oyster Bay Baptist Church in Gulf Shores, where he was a member at the time of his death.

In addition to his parents, he was predeceased by his only brother, William W. “Bill” Bedford; nephew, Franklin Bedford; aunt, Virginia Rogers; granddaughter, Tiffany Mitchell; and son-in-law, William “Bill” Roberson.

Expressions of condolence for the family may be made online at www.hughesfh.com.  Hughes Funeral Home, 7951 American Way, Daphne, AL, is assisting the family.