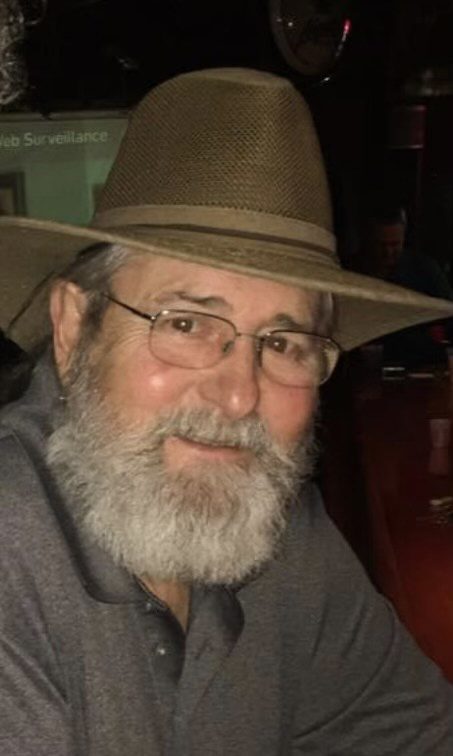 Roger was a Merchant Mariner dating back to the Vietnam War.  He was a sailmaker as well as a cabinet maker in Fairhope, AL, and assisted in the construction of the “Dolly Parton” Bridge as a boat operator.  For 34 years, Roger was a push-boat captain along the Intracoastal Canal, Mississippi River, Mobile River and other inland waterways, and was instrumental in shaping Ingram culture. He also submitted the winning idea behind the Ingram Values Compass in a 2006 contest and his slogan is still being used today. He spent 16 years at Nelson Marine and the McDuffie Coal Terminal, and another 17 years with Ingram Barge Company.  He retired from Ingram in 2015.

Roger loved spending time in the great outdoors.  Since he was a young boy, if his feet were in the water, he was a happy camper.  He enjoyed the phenomenon of the Jubilees that occur along the Eastern Shore.  One of his favorite activities was hunting deer and turkey with his son and spending time at the camp.

There will be a time of visitation beginning at 2:30 PM on Sunday, July 24, 2022, at Hughes Funeral Home, 26209 Pollard Road in Daphne.  A graveside service will follow at 4:00 PM at Montrose Cemetery. Flowers are welcome but plants are preferred to keep his memory alive.