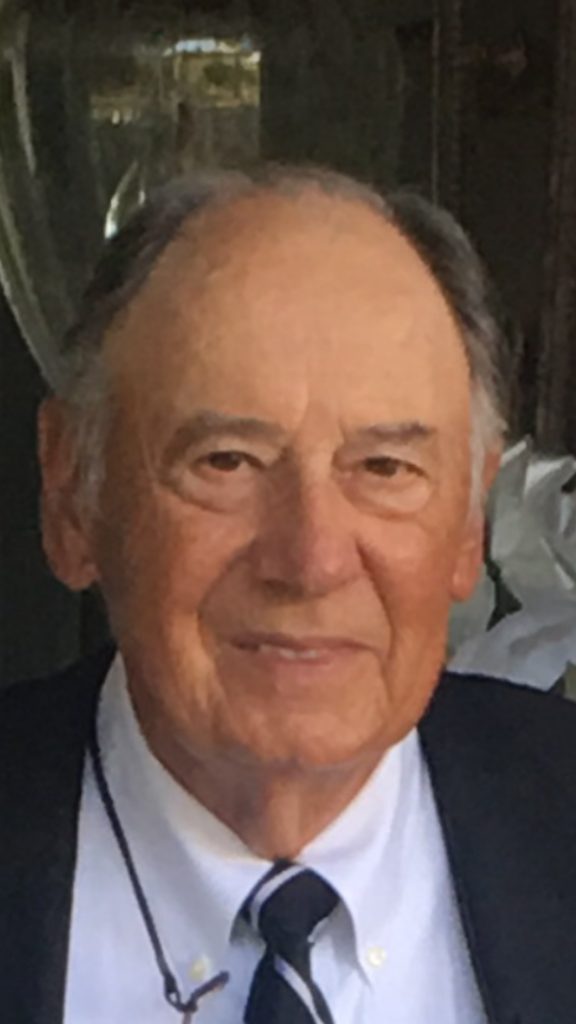 Samuel “Sam” Earl Miller I, 76, of Gulf Shores, Alabama passed away on September 8, 2020.  Born on August 22, 1944 in Falls Creek, Pennsylvania, he was the youngest of four children. He graduated from Dubois High School in 1962, later attending and graduating from Widener College. Moving to Louisville, Kentucky in 1967, he worked for Ford Motor Company.  In 1970, he purchased, along with his brother, Drennan Education Equipment Company. They grew that into a national organization that also included Commonwealth Fabricators, several Best Western hotels and a waterfront boat condominium in Naples, Florida.

Very active in both tennis and golf, he was a long-time member, supporter and volunteer of United States Tennis Association (USTA); Persimmon Ridge Golf Course and Gulf Shores Golf Course where he is the record holder for most “Hole in One” shots.

He is preceded in death by his parents, Charles and Elizabeth Miller, his brother, Robert Nicholas Miller and his sister, Sally Miller Cowan.

The family will be holding a Celebration of Life memorial service in Gulf Shores, Alabama later this fall.