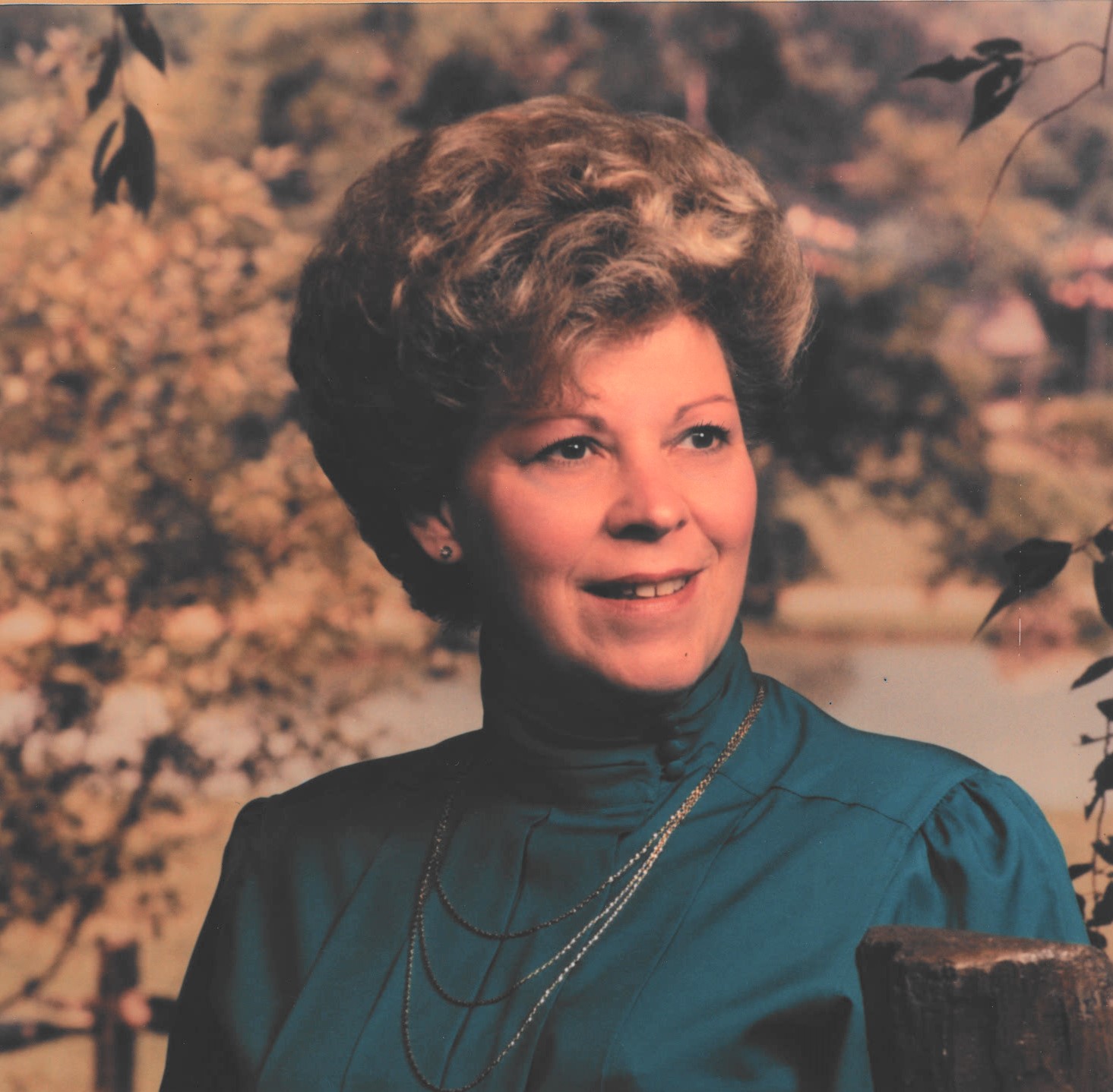 Sandra was an amazing seamstress and made everything from Halloween costumes to elaborate western riding apparel, including blankets for her horses.  Everything she did and made was from the heart and took time and thought.  She traveled all over the United States showing horses and brough home several Grand Champion trophies. Not only did she show horses, but she bred and raised German Shepherds and Corgis.  She had a great sense of humor and always called herself “the mean old white woman”.  Her laugh would fill a room and was one of the most memorable laughs.  She started many years ago with “Don’t make me call my mom”, and it has carried over for generations.  She was never afraid to put her mind to something and when she did, she achieved it every time.