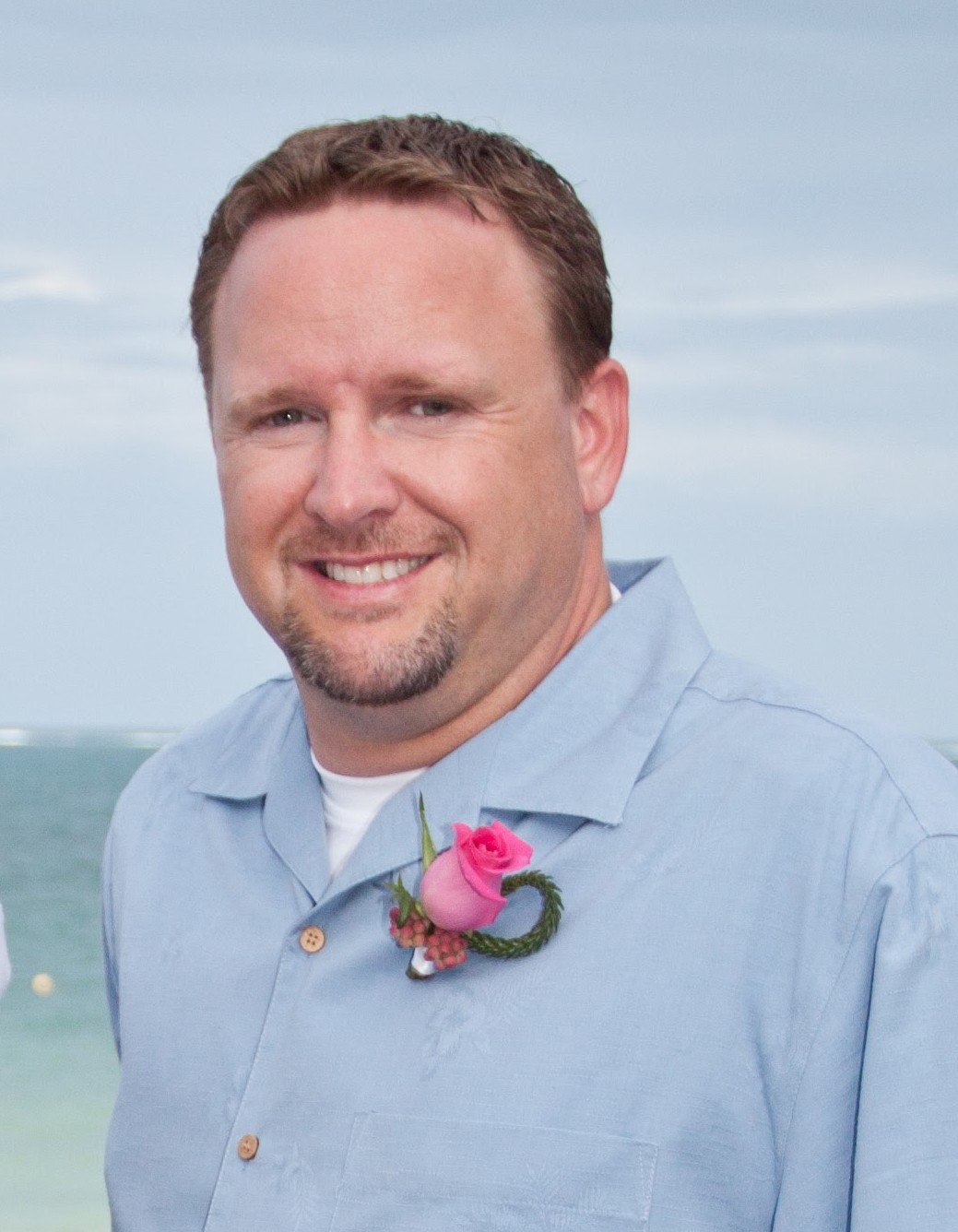 Scott “Hoss” Christopher Klaus Smith, father, son, brother, uncle, and devoted friend to many, is in peace and in the arms of his father who preceded him in death.   Scott was 47 years old and left us way too soon.

Scott was born August 5, 1973 in York, Nebraska to Richard (Dick) and Elizabeth (Beth) Smith, Scott was a joy from the first day.  He was always full of energy, ideas, excitement, laughter, and had the biggest heart ever.  He came home to a house full of brothers and sisters, which he kept entertained constantly.   Scott graduated from York High School in 1992.  In 1994, Scott moved alongside his family to Mississippi and then on to Alabama.  Scott and Brandy had a beautiful daughter on May 5, 1999.  Kayla was his joy! He was the father that kept life exciting around every corner, and he loved Kayla with every bit of his heart.  He married Stacey McDonald in 2007, and became a stepfather to Samantha and Randall, who he dearly loved and treated as his own.   Scott loved working with his hands; he loved the outdoors and was a friend even to animals.   Scott enjoyed Nebraska Football, and was an avid fan of his nephew, Jacob when he was in sports.   Hoss (Scott) never missed a game and was never a quiet one in the stands!   His enthusiasm for everything he held near and dear was evident. Everyone has a funny story to tell, an adventure to remember and most of all, the memories of his selflessness when he knew he could help you out.   Laughter came easily when Scott was around.   He will be remembered for his teasing jokes, his ability to quote any movie he has seen, his wildly entertaining stories, his infectious laughter, his generous smile, and his immense love.

May he find the eternal peace and joy he so dearly deserves, walking side-by-side with his beloved Dad.

A celebration of life service will be held Saturday, March 27, 2021 at 11:00 AM at Hughes Funeral Home, 26209 Pollard Road, Daphne, AL. The family will receive friends for a time of visitation beginning at 9:00 AM.

In lieu of flowers, the family asks that donations be made to help support Kayla during this difficult time. Donations will be used to pay for expenses and a trip to bury Scott in South Dakota. Donations may be made by going to: https://everloved.com/life-of/scott-smith/