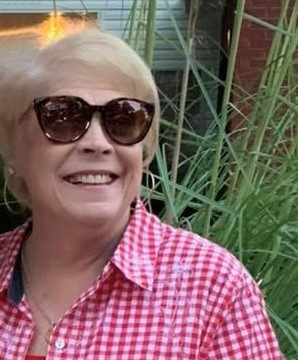 Sharon Englebert Prickett, 72, of Mobile, AL, passed away on November 7, 2022, after a long battle with numerous health concerns.

Sharon retired from Alabama Power in 2003, where she was a dispatcher. One of Sharon’s favorite past times was listening to the Saraland Football games…GO SPARTANS!

In honor of Sharon’s wishes, there will be no funeral or memorial service. In lieu of flowers, please make a donation in her memory to a charity of your choice.