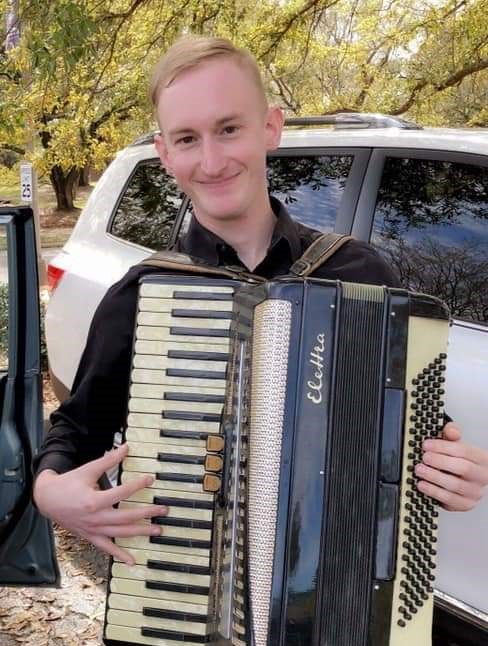 Shawn graduated from Daphne High School where he was a member of the first International Baccalaureate class. He was active in Boy Scouts and achieved the highest rank in Scouting, the Eagle Scout.  He attended the University of South Alabama and was a member of Phi Mu Alpha Fraternity.  He served as organist at St. Catherine Siena Catholic Church in Mobile.  Shawn was a very accomplished musician and was involved in many musical organizations which include International Trumpet Guild, The American Organists’ Guild, Mobile Big Band Society, Baldwin Pops, and City Rhythm Big Band. He was lead trumpet for the band “Everybody’s Here”, and performed regularly with numerous other bands and musicians along the Gulf Coast.  He was very involved with local theater production, serving as musician and musical director for the Joe Jefferson Players and the Mobile Theatre Guild.

A celebration of Shawn’s life will be held Saturday, January 12, 2019 at Jubilee Baptist Church, 9264 Pleasant Road in Daphne at 2:00 p.m.  The family will receive friends for a time of visitation beginning at 12:00 noon until the service time.  Bro. Paul Matthews will be officiating the service. Interment will be at Hinote-Weekley Cemetery.  There will also be a memorial mass on Friday, January 18, 2019 at 6:00 p.m. at Saint Catherine Siena, 2605 Springhill Avenue, Mobile, AL.

In lieu of flowers, the family asks that donations be made in Shawn’s memory to the John Allen Memorial Scholarship, Baldwin Pops, P.O. Box 38, Fairhope, AL 36533.

Expressions of condolence for the family may be made at www.hughesfh.com. Arrangements by Hughes Funeral Home, 7951 American Way, Daphne, AL 36526.