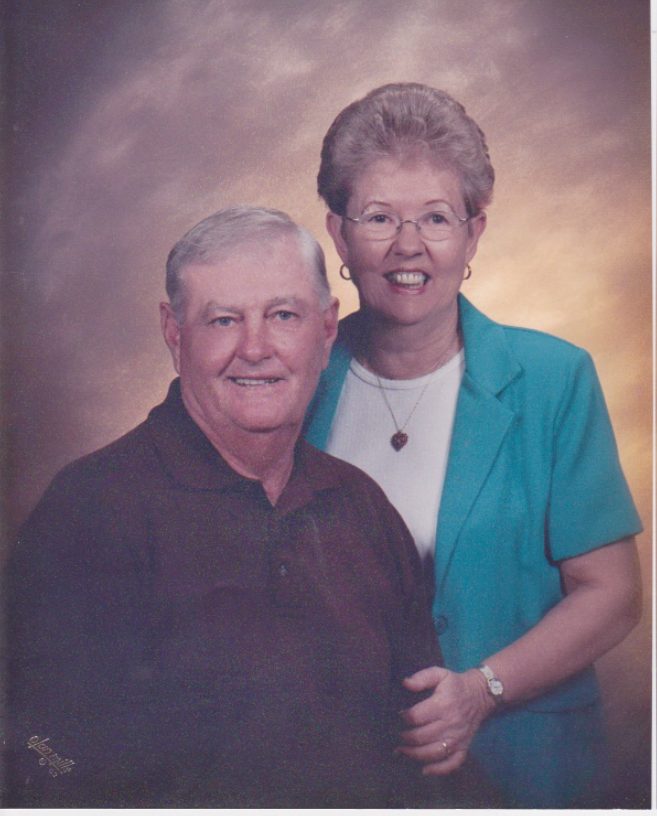 Shirley Lindell Ard, age 86, a native and lifelong resident of Silverhill, AL, passed from this life on Sunday, June 19, 2022, and ran into the arms of Jesus.

Shirley was born in the Silverhill Hotel on July 3, 1935. She contracted poliomyelitis at the age of 3 and had several surgeries to combat the crippling paralysis that it caused. Although she was limited in her ability to walk, Shirley never let it stop her from living a full life. A graduate of Robertsdale High School, she married William Davis (WD) Ard on November 27, 1953. Shirley was a homemaker, mother to three daughters and busy farm wife. She spent time helping in the fields or feeding the young men who worked in them through the years. In 1990, as ardent fans of NASCAR, Shirley and WD partnered in operating LA Raceway, located in Loxley, for 15 years, providing hours of entertainment for racing fans. She was a member of the Silverhill Evangelical Covenant Church, where she enjoyed the love and fellowship of her many friends. She was known for her love of crochet and created hundreds of lacework doilies throughout her life.

A time of visitation will be held on Thursday, June 23, 2022, from 2PM – 3PM at Hughes Funeral Home, 26209 Pollard Road in Daphne, AL.  Interment will follow at Silverhill Cemetery.

Expressions of condolence for the family may be made at www.hughesfh.com. Hughes Funeral Home, Daphne, AL, is assisting the family.